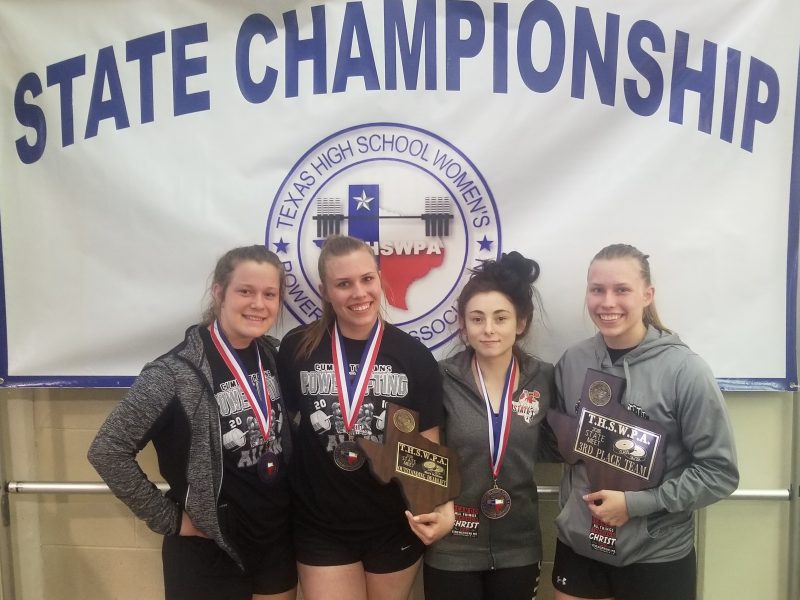 After Cumby High School Senior Ashley Haygood graduates this Spring, she plans to continue the momentum she has built with a goal to pursue and complete a Doctorate of Physical Therapy. With a stellar high school career in sports and in the classroom, Ashley was noticed for the impact she’s made on and off the field of play. In March 2018, Lone Star’s Nick Bolton and Cumby High School’s Ashley Hagood were selected as Chicken Express Community Heroes. Male and female student athletes who lead by example on the field of play and in the classroom can be honored as Community Heroes through Chicken Express and Dave Campbell’s Texas Football and receive scholarship money to continue their education beyond high school. Athletes can be nominated at TexasFootball.com/ChickenExpress.

The following is a bit about Ashley’s high school career.

When Tom Dracos took the job as athletic director at Cumby High School in 2013, things quickly changed for Ashley Hagood.

She was just an eighth grader at the time, but Dracos’ arrival sparked a new passion in sports for Hagood. Now, she has developed into an award-winning competitor in cross country, volleyball, basketball, powerlifting and track.

“Coach Dracos is the person who taught me to love sports and have a passion for them,” Hagood said. “Every time I thought I was not good enough or there was no reason for me to compete, he pushed me to keep going even though it was tough. He is the person who got me seriously involved in sports, and he is still the person who pushes me every day to be the best I can be.”

Hagood placed in the top 5 at the state powerlifting meet in each of the last two years and is in the process of making a run at a state title in her senior year. She was the volleyball Defensive MVP in District 9-2A and was a second team all-district basketball player. On the track team, Hagood has contributed to three straight district championships. She was also named to First Team in Academic All-State Cross Country.

Her prominence in athletics carries over to the classroom, where she has been on the ‘A’ Honor Roll for her entire high school career. Hagood is the FCA president, a member of the National Honor Society, delivers food to the community food pantry and works weekly with third and fourth graders needing help in class.

She was named a Chicken Express Community Hero for making an impact on and off the field in Cumby.

“Winning this award is important to me because it means I can represent my community by being able to contribute in a positive way,” Hagood said. “I believe it’s important for high school students to be involved in their community because it helps make a student become a better role model.”

After graduating this year, Hagood plans on getting her Associates degree before attending a Physical Therapy Assistant program. Eventually, she wants to go through the process of obtaining her Doctorate of Physical Therapy.

“High school was a big learning experience because I learned who I am and what I want to do with my life,” Hagood said. “I learned what my goals are and how I can achieve them, my likes and dislikes, and I learned many different lessons about life.” 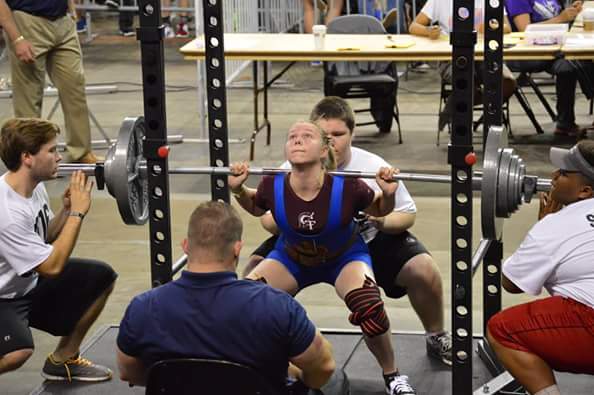 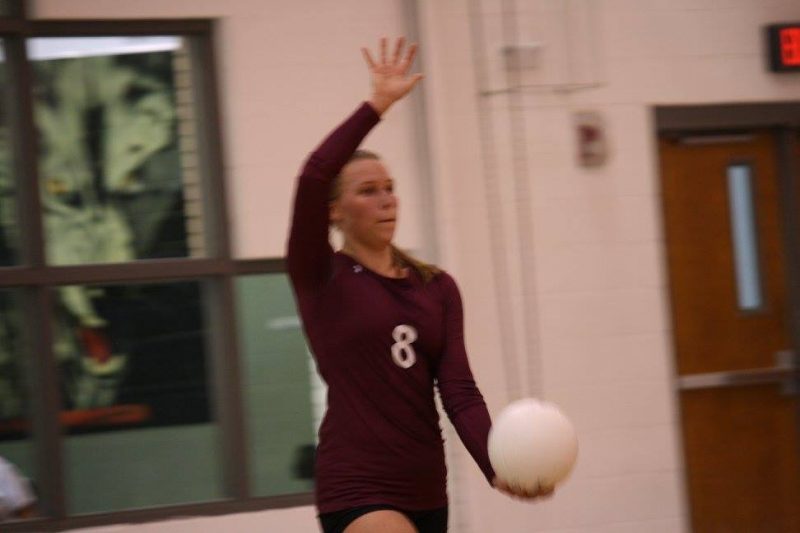 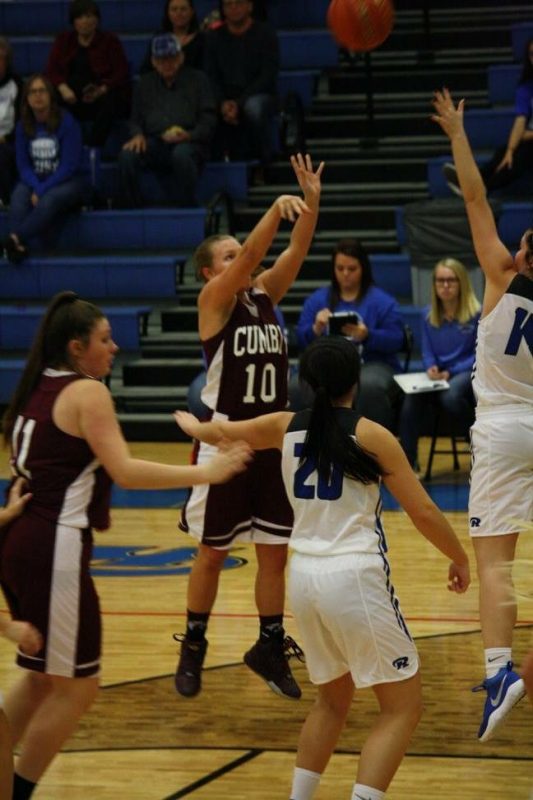 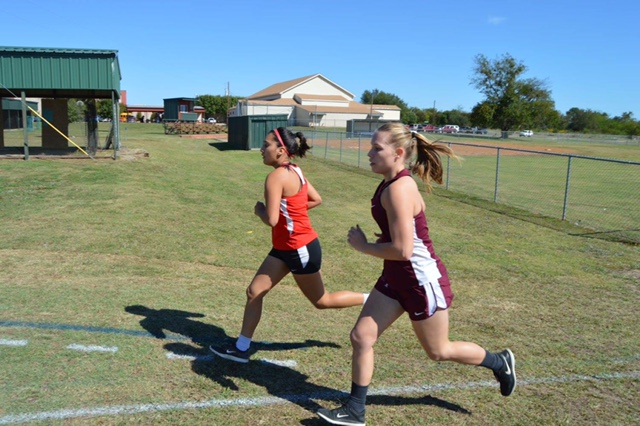