STREET IMPROVEMENT PROGRAM – Beth, Rasure, Rose, Junnell and a portion of Gossett Lane have been repaved.  Calvert Street will be milled and repaved during spring break.

WASTEWATER TREATMENT PLANT – The work at the wastewater treatment plant is on schedule.  The three primary clarifier basins have been constructed, and the effluent troughs are being constructed now.  Other concrete structures adjacent to the clarifiers are under construction.  I expect to bring the clarifiers online in July, weather permitting.

CROSSTOWN TRAIL – Construction of the Crosstown Trail in ongoing.  This grant-funded project will connect Buford Park to Coleman Park as well as the high school/civic center complex with a concrete path.  It will also replace the sidewalk on the north side of Connally Street.

CLAIMS – We did not have any liability claims in February.  We had two minor workers’ compensation claims in February.  We have recently changed our coverage for sewer overflows with the Texas Municipal League Risk Pool.  The pool will now cover losses that result from a stoppage in a city sewer main.  Previously the coverage only applied to overflows that were caused by some action of the city.  The additional coverage costs $4,770 per year.  The additional coverage does not protect a homeowner who incurred damage as a result of a blockage in their own service line.

REVENUES AND EXPENDITURES – Finance Director Lesa Smith will give a year-to-date report of revenues and expenditures. 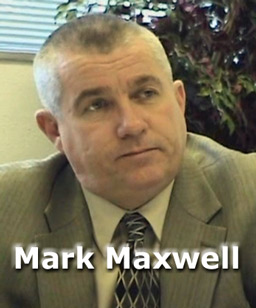