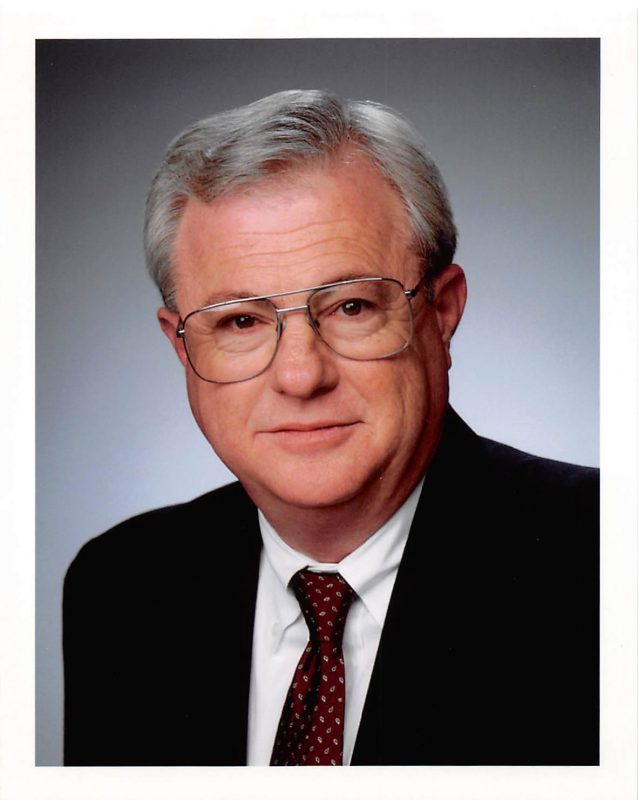 He was born in Ada, Oklahoma, February 13, 1944 to Vila Mae Glover Hill and Albert Burgess Hill. Cass spent his early childhood living between Tennessee and Oklahoma. After graduating Ada High School, he attended the University of Oklahoma where he received his Bachelors’ degree. Later, he attended Perkins Institute at Southern Methodist University. He spent several years as a pastor in the Oklahoma Diocese of the Methodist Church. As an adult, Cass lived in Houston, Texas for forty years. He attended The Cornerstone Church, where he was a pianist. His work life included being a home builder with Sheward and Associates and owning several construction related businesses. Cass worked for KPMG Peat Marwick as a consultant and The Principal Group as an agent.