“One thing that growing up on a family dairy farm prepares you for is getting up early in the mornings to go to work”, shared Claude Walter, early-morning show host on KSST during the 1990’s. His first work was sharing the milking duties of their 20-head herd of Jerseys near Syracuse, NY. In Sulphur Springs, he took the handle “The Sunriser” because he signed on at 4:30am and by dispensing news, weather, local happenings, school menus, birthdays and more, he helped scores of listeners get their day started off right.  “That was before the Internet became a universal presence in people’s lives, and it was important work!” Claude actually took the KSST position as a part-time job after transferring to Texas with a large food service company. He met and worked with Peavine Pinion who headed up the KSST Sales department and hosted a daily Hunting and Fishing Show radio program. Over the next few years, Claude and Peavine teamed up for remote broadcasts at Lake Fork bass tournaments, brought the Honey Hole syndicated TV program to local viewers and secured radio and TV sponsorships for marinas and outdoor recreation suppliers all over NE Texas. When Peavine retired, Claude stepped into his shoes full time, sharing the sales office with Dwight Bruhn and in his spare time, submitting articles for outdoor magazines. In 2001, Claude went into business for himself full time in Sulphur Springs with an alternator and starter shop and later a sign business, but never abandoned his interest in bird migration, bass fishing and outdoor life. “Geese are very interesting to watch seasonally, but you can set your clock by their daily habits too. Unlike us, they don’t require a time piece to tell them when to eat, sleep or go to work in the morning”.  Now, after 30 years in Hopkins County, Claude and his wife Julie will return to their home state of New York. He plans to continue his outdoor interests on family property situated along flyways which border the Cayuga Lake Basin and Montezuma National Wildlife Refuge Area where goose populations are greatest. He also hopes to return to writing so don’t be surprised if you run across articles penned by “The Sunriser”, Claude Walter. 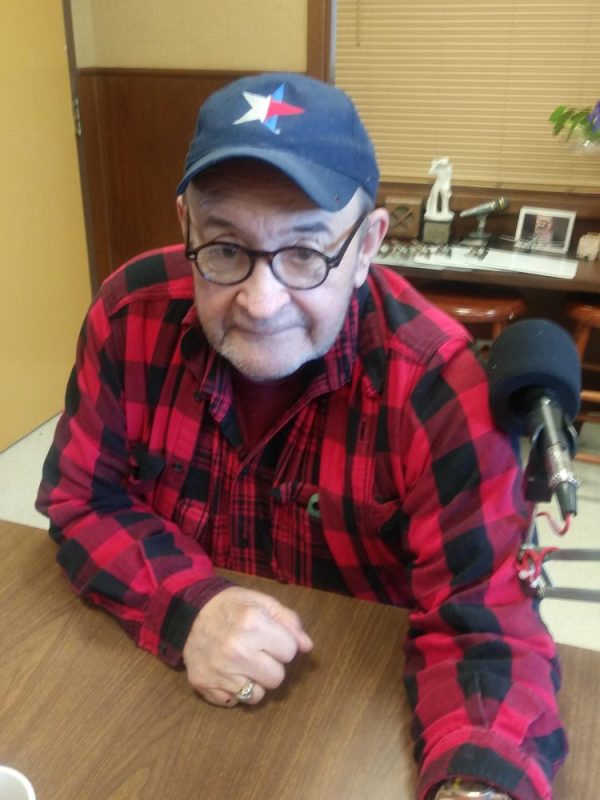