Two individuals arrested in Hopkins County Wednesday  were wanted on warrants after Henderson County authorities responded to a home in the Mabank area February 5th in response to a 21-month-old who shot itself in the face. The child was flown to a Dallas hospital to be treated for injuries. Henderson County CPS has taken custody of a girl and two boys who were living at the residence.

Hopkins County Deputies were advised a man wanted in Henderson County on felony warrants for Abandon Child Criminal Neglect and for Make Firearm Accessible to a Child was in Sulphur Springs. Henderson County law enforcement told the local deputies that a woman would be with him. 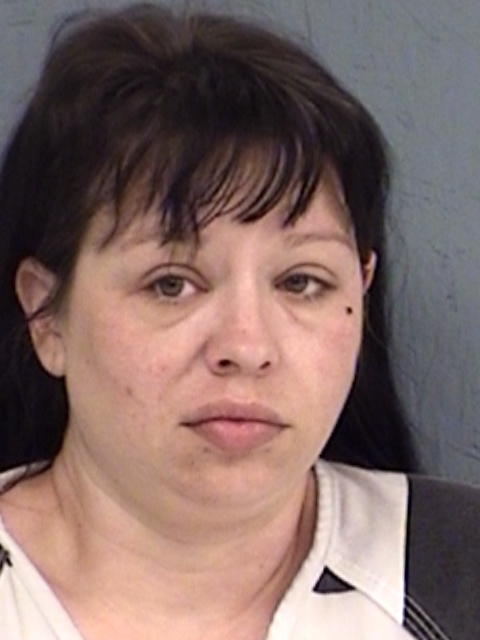 Deputies located the woman, Bryanna Elizabeth Timms, 34, of Mabank, at the Best Western Hotel. She and David Setharia Whittick, 33, of Mabank were both wanted on warrants for the above charges. When the deputies found Timms, she told the deputies she did not know where Whittick could be located. As the deputy drove her to jail, her phone GPS was sounding a tone and providing a location. The deputy took a side trip to the location. He drove back to the Best Western. Timms told the deputy that her mom had made her reservation and she did not think Whittick was at the hotel. He was, along with his dog. Timms was also charged with Hindering Apprehension of a Known Felony, a Felony 3. 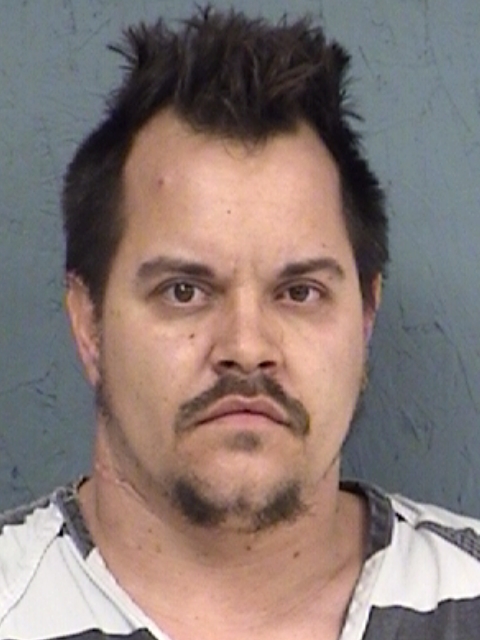