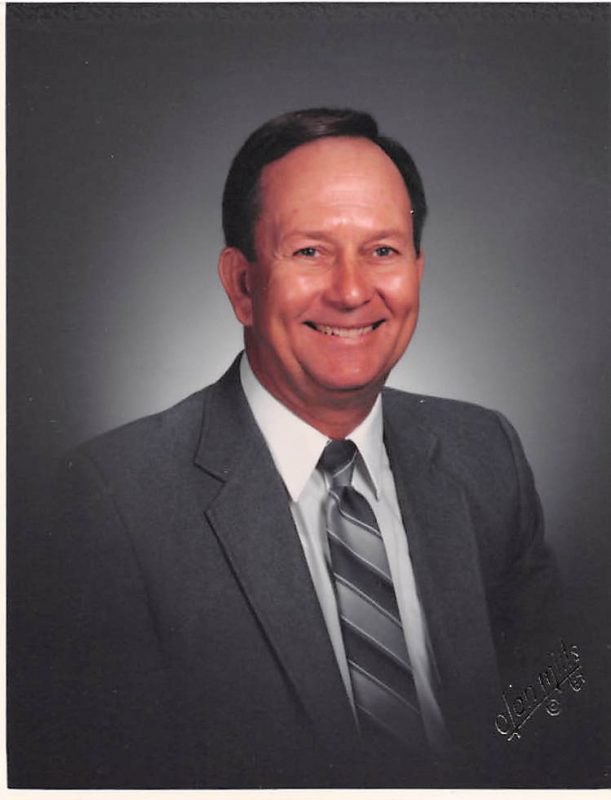 Graveside services for Thomas Leroy “Pete” Shuptrine, age 83, of Plano, will be held at 12:30 p.m., Saturday, February 3, 2018 at Tira Cemetery with Bro. Jake Vaughn officiating. Visitation will be held at 11:00 a.m., prior to service time, at West Oaks Funeral Home.  Pallbearers will be Michael Shuptrine, Danny McDowell, Allan Baxter, Mike Shuptrine, Paul McQuown and Rocky Withers.  Honorary pallbearer will be J. C. Vaughn.  Pete passed away on Wednesday, January 31, 2018 at The Gardens in Plano.

He was born on March 8, 1934, in Grosse Tete, Louisiana, the son of Clark and Katie Norrell Shuptrine. He worked as a crew foreman for TPL Electric for many years. He married Dorreice Horn Shuptrine on May 24, 1980 in Dallas. She survives.

He was preceded in death by his parents, one brother, and five sisters.

In lieu of flowers memorials may be made to the Parkinson’s Foundation at www.parkinson.org.