People often say that Hopkins County is made up of the nicest people! Well, that’s proven every year on KSST during Valentine’s season when nice people nominate other nice people they know for special recognition and a box of chocolates. Walgreen’s was (again!) this year’s candy sponsor of a dozen boxes of Russell Stover candy. Those who nominated winners got the pleasure of presenting the candy. Thanks for tuning in to this heartwarming tradition, it’s all about good things going on in Hopkins County! 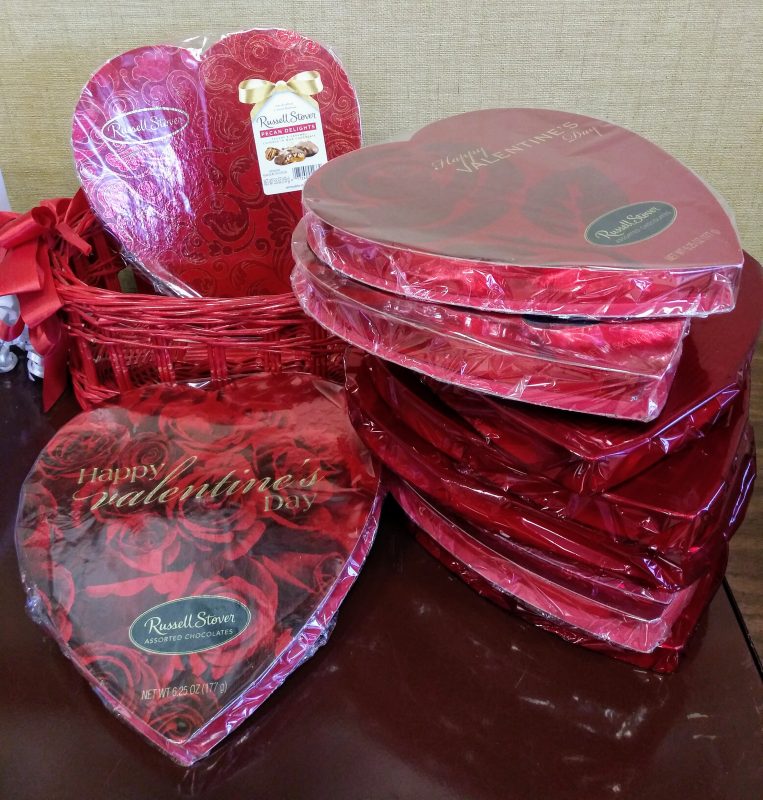