According to Hopkins County Sheriff Lewis Tatum, his office received a call around 12:06 a.m. Wednesday morning from a female stating she had found her husband shot in their residence after she heard a gunshot. When deputies arrived on scene, they found a white male unresponsive in the residence. Justice of the Peace Brad Cummings pronounced the man dead at the scene. His body was transported to Dallas for autopsy.

The female is in custody at the Hopkins County Sheriff’s office. She has been charged with murder. No names have been release awaiting notification of next of kin and arraignment of the female in custody. The arraignment will take place Thursday morning, according to sources. 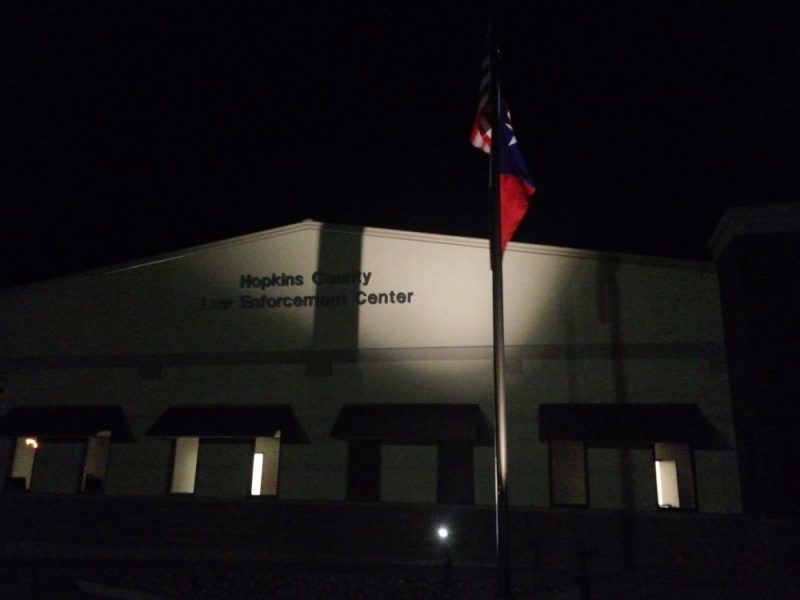