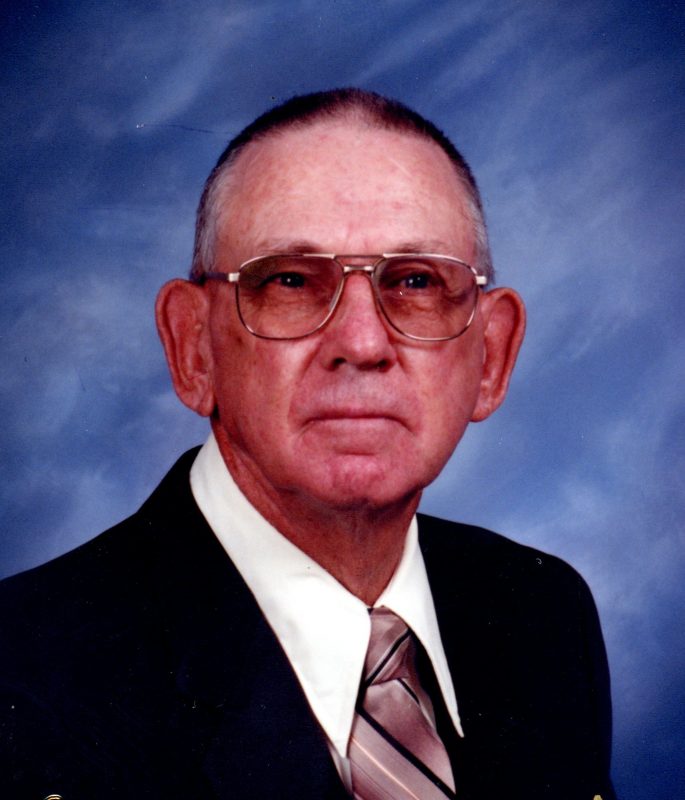 A native of Winnsboro, Mr. Tapley was born July 12, 1928 to the late Thomas G. and Lillie L. Tanton Tapley. He married the late Clara Mae Michael December 21, 1946. He had worked at Southern Pacific, and Winnsboro Lumber Company. He was a Christian and was a member of Davis Street Baptist Church, Sulphur Springs.

Mr. Tapley was the last Tapley of his generation. He was preceded in death by his parents, wife and thirteen brothers and sisters.