The Saltillo Lions’ basketball team is headed to the regional tournament after their regional quarterfinal win over Yantis, 54-44 Tuesday night. 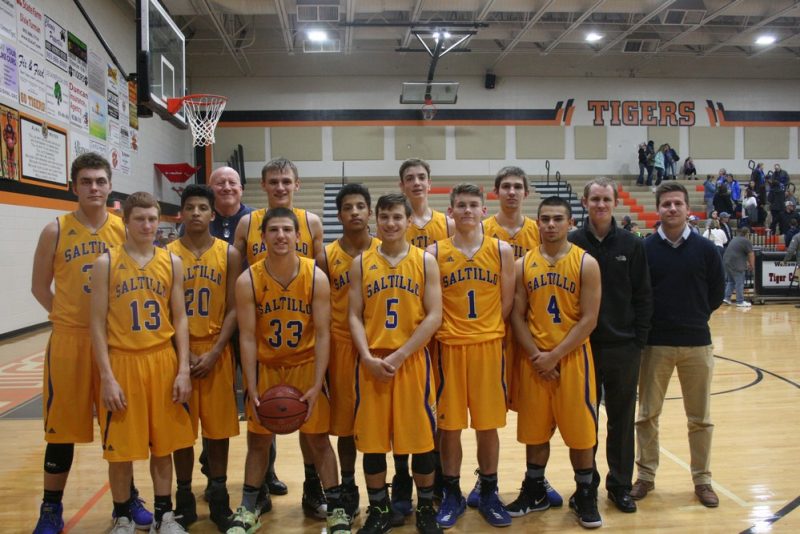 The Lions outscored the Owls in the first period, 14-11. The Lions were up by one at the half, 26-25. Saltillo outscored Yantis 16-11 in the third quarter to increase their lead to 42-36. The Lions extended their lead in the fourth quarter. Matthew Gurley led the Lions with 21 points. Chris Boekhorst had 15. Trevor Moore scored 8. Walker McGill had 6. Michael Clover and Ben Moore scored 2 points each. The Lions are now 24-13 for the season.

Lions Coach Casey Riddle said the win was a good team effort. He noted the Lions were going to their second straight regional tournament and their third in seven years. The Lions will play Lipan Friday at 5 p.m. at Mansfield High School.