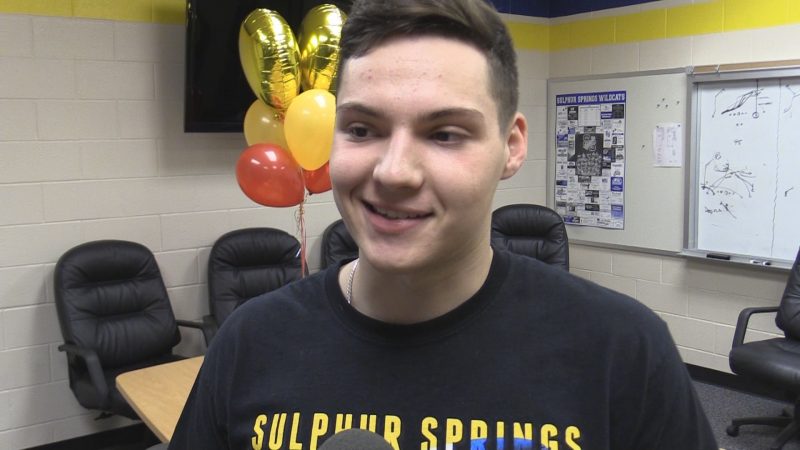 Reneau said Coach Morgan called him back later and asked hium to take an official visit. Reneau visited the Sherman campus and he said he liked it, He said after an overnight stay there he was hooked. Reneau said he liked the educational reputation of Austin College. He said Sherman had things to do their and he liked nearby Lake Texoma for fishing. Reneau hopes to play right away and he expects to play at inside linebacker. He said Austin College finished 3-7 last year but he added their freshman recruiting list was a good one that should result in improvements.