Local Man Charged with Aggravated Assault With a Weapon 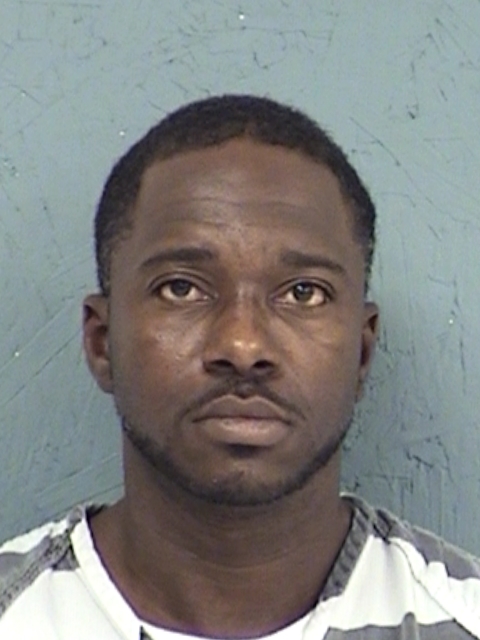 Sulphur Springs Police officers were dispatched to an apartment on Moore Street regarding an assault around 11 a.m. Sunday. Rodrick Ramone Mosely, 41, of Sulphur Springs was arrested on League Street and charged with Felony 1, Aggravated Assault Date/Family/House with a Weapon. Mosely had also been jailed for assault earlier this month.

When police arrived at the Moore Street location, the female complainant said that she had been assaulted and during the assault, Mosely had exhibited a knife. She also provided officers with the direction of travel of Mosely, who had left the scene prior to the arrival of police.

Moseley is in Hopkins County Jail.