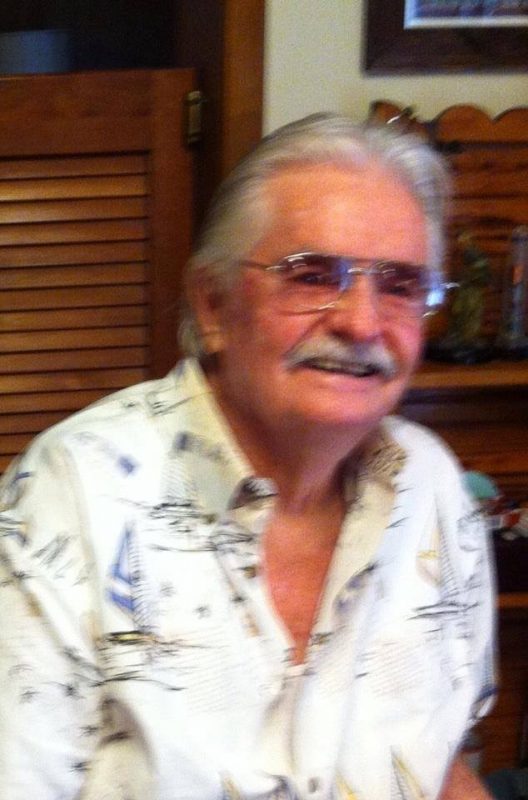 Joe Valton Smith, age 87, of Southlake Texas passed away on Sunday, February 4, 2018 at Baylor Scott and White Hospital in Grapevine Texas. Valton was born on October 21, 1930 in Sulphur Springs, Texas. He was the son of Ewell Smith and Opal White Smith. He was married to Reba Steen for 50 years and she preceded him in death. He was married to Mary Lou Allen and she survives. Valton was the owner and operator of Smith Taxidermy for over 50 years. He also served in the United States Navy during the Korean War. Valton was a member of the Southlake Chamber of Commerce and was a Master Mason with the Arlington Lodge #438. He was also a member of the Scottish Rite of Freemasonry.

Funeral services for Joe Valton Smith will be conducted at 2:30 p.m., Wednesday February 7, 2018 at West Oaks Funeral Home in Sulphur Springs, Texas. Military graveside honors by the Hopkins County Military Coalition will follow at Sherley Cemetery with Tyler McCall, Dustin Williamson, Matt Rowntree, Jason Smith, Mark McCall, and Justin Hurst serving as pallbearers. Visitation will be from 1:00 to 2:30 prior to the service time at West Oaks Funeral Home.

Memorials may be made to the Shriner’s Hospital for Children at www.shrinershospitalsforchildren.org. Arrangements are under the direction of West Oaks Funeral Home