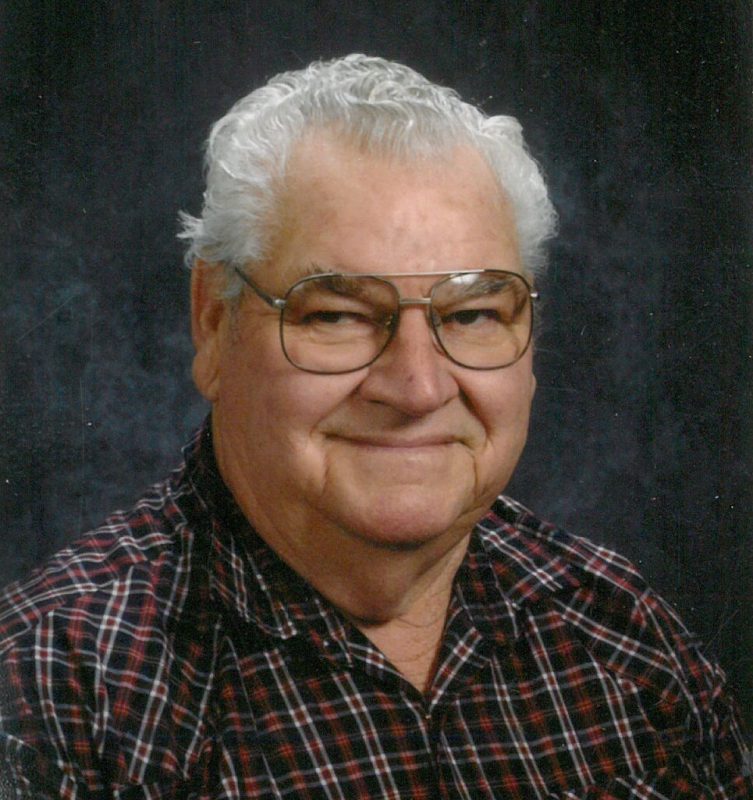 Memorial service for J.D. Daniels, age 79, of Yantis, TX will be held at 2:00 P.M. on Saturday, February 24, 2018 at County Line Baptist Church, Yantis with Pastor Rodney Crist officiating.  There will be no formal visitation.  Mr. Daniels passed away on February 13, 2018 in Quitman.

J.D. “Buzz” Daniels was born on June 12, 1938 in Cooper, Texas, the son of Joseph and Blanche Daniels.  He was a math and science teacher at Yantis ISD, as well as a basketball  coach.  J.D. was a Mason and member of County Line Baptist Church.

J.D. was preceded in death by his parents, wife, nine brothers and sisters.