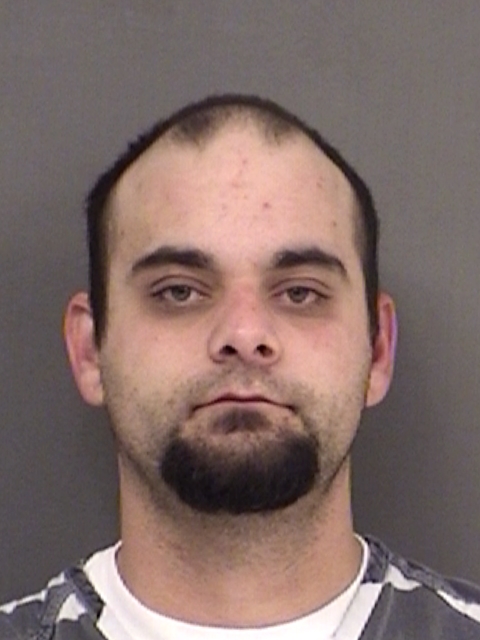 Tony Jay Harrington, 29, will serve the next four years in prison following the revocation of two felony probations in a plea agreement in Eighth Judicial District Court Thursday.

Harrington was placed on probation November 18, 2015 for a January 27, 2015 conviction of delivery of less than a gram of methamphetamine in a drug free zone charge and for an April 8, 2015 conviction of possession of less than a gram of meth in a drug free zone. He had been sentenced to five years in each case. He will now serve all five years day-for-day but the two sentences will run concurrently and he has been given jail credit for one year that he has already served.