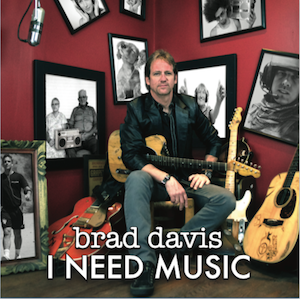 Brad Davis may be a 25-year veteran of the Nashville scene with a Grammy and the T-shirt to prove it, but he is as likable and down to earth as the guy next door. He is known in guitar circles for developing the original “Double-Down-Up guitar technique. His recording studio in downtown Commerce, Texas was designed like Billy Bob Thornton’s “The Cave” in Beverly Hills. His most recent songwriting credit is a 2018 Louisiana Hayride Records release “The Way We Fall Apart”. He toured with the Marty Stuart and Johnny Cash band for a decade in his early career, earned a Grammy Award along the way and now has his own signature Alvarez guitar line.

Along with his wife Rashelle who is also his studio manager, Brad is wearing many hats these days. He is heavily involved with his own music projects plus studio projects for musicians and well-known entertainers. He also offers his studio for CD projects by local talent. Locally, his friendship with Roger Reed, Enola Gay Mathews and Tom Glosup brought him to the Reilly Springs Jamboree in a showcase appearance with Tom’s “Crossfire Country Band”. The band plans to deliver a couple of hours of traditional, hard-core country music that will please all ages of country music lovers. The Jamboree offers a family-friendly, smoke and alcohol-free environment with shows on the third-Saturday night of each month. The Reilly Springs Kitchen opens at 6pm with a meal, concessions and homemade desserts. The music starts at 7pm and admission is $10 person at the door. Find out about the historic venue at reillyspringsjamboree.com and about Brad’s studio at braddavismusic.com. If you can’t wait til Saturday to see Brad Davis, you can catch him at Poor David’s Pub in Dallas, Texas on Friday February 16, 2018. 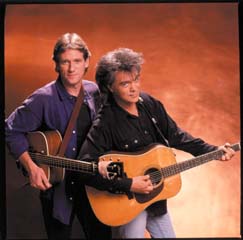 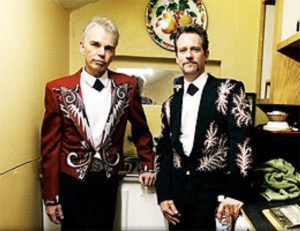 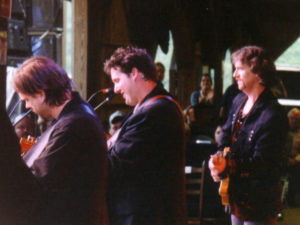