The Hopkins County Marine Corps League has lowered all flags to half-staff at the Veteran’s Memorial in accordance with orders of the President of the United States, according to Robert “Derb” Goodman, league member.The flags have been lowered as the nation mourns the death of students in Florida.

The President’s Order reads: “Our Nation grieves with those who have lost loved ones in the shooting at the Marjory Stoneman Douglas High School in Parkland, Florida. As a mark of solemn respect for the victims of the terrible act of violence perpetrated on February 14, 2018, by the authority vested in me as President of the United States by the Constitution and the laws of the United States of America, I hereby order that the flag of the United States shall be flown at half-staff at the White House and upon all public buildings and grounds, at all military posts and naval stations, and on all naval vessels of the Federal Government in the District of Columbia and throughout the United States and its Territories and possessions until sunset, February 19, 2018. I also direct that the flag shall be flown at half-staff for the same length of time at all United States embassies, legations, consular offices, and other facilities abroad, including all military facilities and naval vessels and stations. 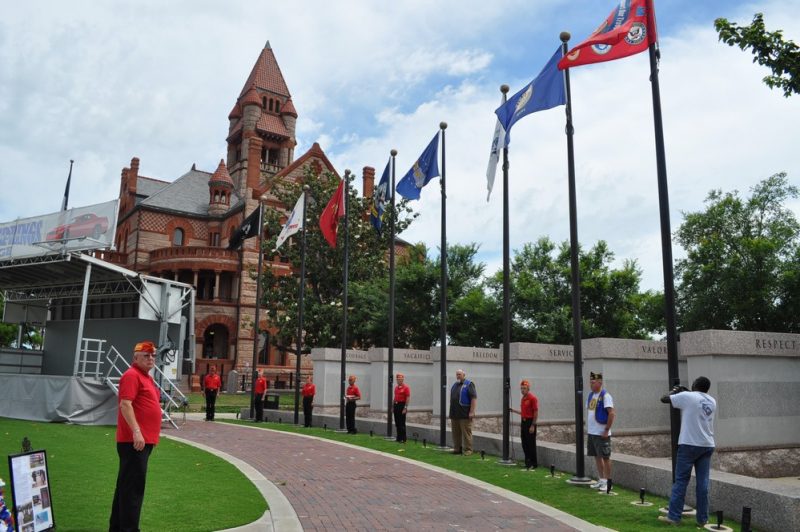