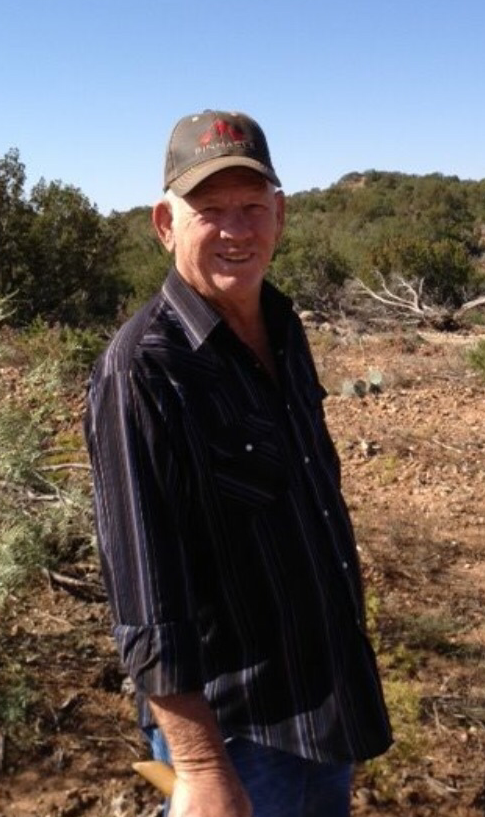 Bobby was born on November 14, 1934 in Red River County, TX, the son of Freeman Crook and Edith Mitchell Crook.  He married Elizabeth Lucille Fisher on April 19, 1954 in McKinney, TX.  She preceded him in death.  Bobby started farming after he retired from Overhead Door.

In addition to his wife he was preceded in death by his parents, brothers, Billy Crook and Roger Crook, sister, Mary Joe Robinson, grandson, Thomas Lloyd Crook and great-grandson, Bryson Kelly Melton.