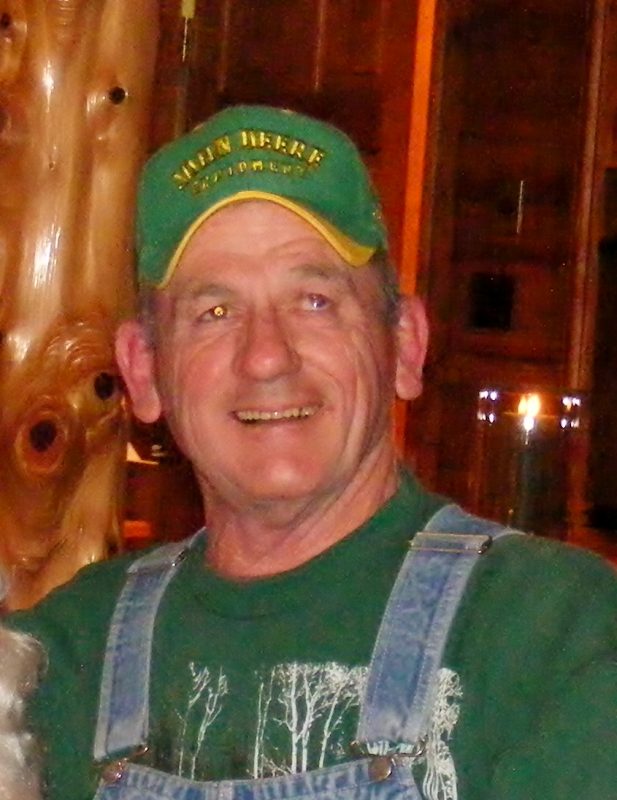 Graveside service for John Robert Watson Sr., age 75, of Sulphur Springs, Texas will be held at 11:00 A.M. on Tuesday, February 6, 2018 at Greenpond Cemetery with Rev. Bruce Stinson officiating.  Visitation will be held from 6-8 P.M. on Monday, February 5, 2018 at Murray-Orwosky Funeral Home.  Mr. Watson passed away at his home on Saturday, February 3, 2018.

John Robert Watson was born on June 11, 1942 in Tokio, Arkansas, the son of John Henry and Evelyn Ann Watson.  John was employed in the food service and vending service business for 51 years.  He operated both the H.D. Lee and Rockwell International cafeterias as a representative of the Texas Commission for the Blind.  He was also a dairyman and avid outdoors man.  He enjoyed hunting, fishing, training dogs and collecting knives.

Memorials can be made to Greenpond Cemetery Association.