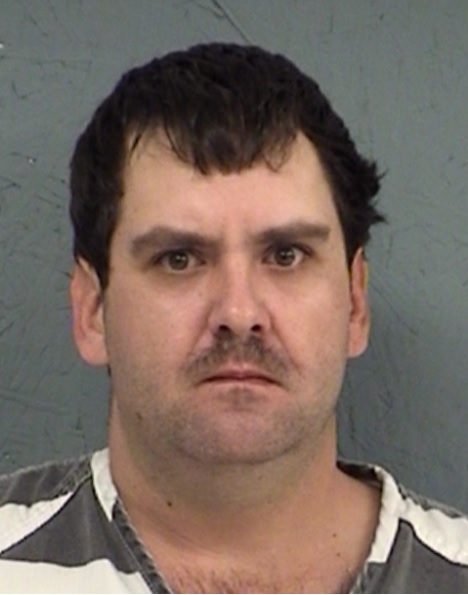 The arrest at a local discount box store came following a law enforcement response to the guardian of a child. The guardian had met Cowart on line and had been communicating with him. Cowart became interested in the child of the guardian. Ultimately, Cowart stated online that he wanted to purchase sex acts with the minor.  That is when the Hopkins County Sheriff’s office was called. An officer assumed the role of the guardian in the online conversations which brought about the meeting with Cowart in Sulphur Springs at the site of the arrest.