Weather permitting, the Wildcats’ co-ed tennis team will open their winter and spring season with a dual match at Sherman on Thursday at 3 p.m. As of Wednesday morning, Wildcats Tennis Coach Tony Martinez said the match was still on.

The district tournament will take place April 4-5 in Texarkana. 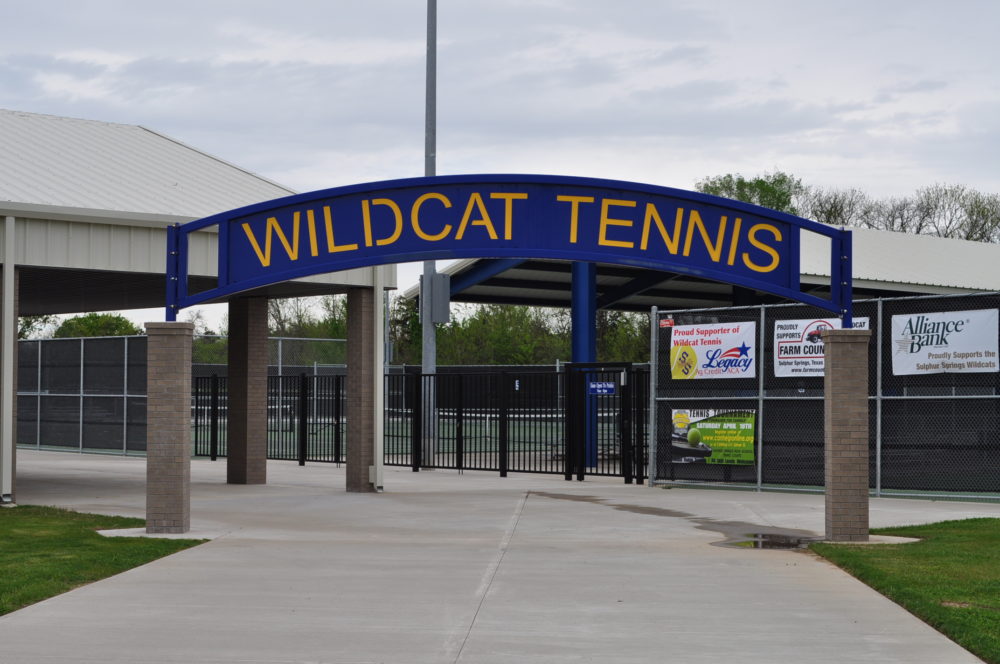