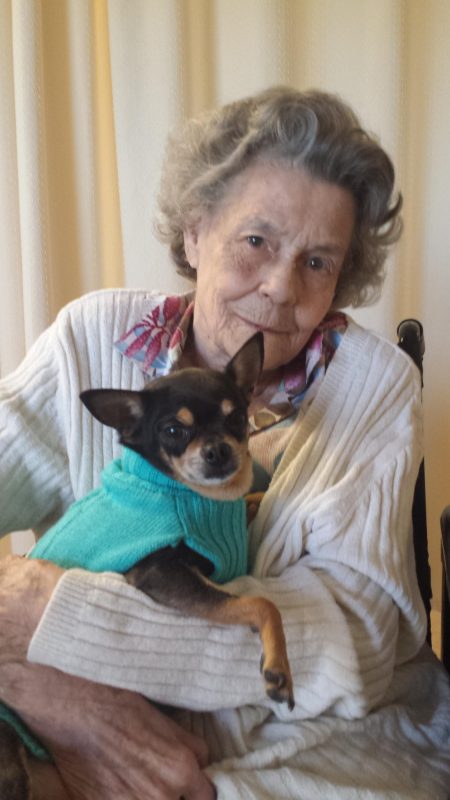 Thelma Christine Beasley was born on September 20, 1933 in Sulphur Springs, TX, the daughter of Charlie and Ethel (Clifton) Dunn.  She married John Beasley in Dallas, Texas on November 22, 1963, he preceded her in death in 2004.  Thelma was a homemaker and of the Baptist Faith.

She is survived by her daughter, Kay Harrington and husband, Kevin of Dike; sons, Wayne Buckholt, Larry Buckholt and Garry Buckholt, all of Bryan, TX; numerous grand and great grandchildren; brother, Ray Dunn of Rye Texas.

She was preceded in death by her parents, husband, John; grandson, Robert Castleberry; brother, Robert Dunn and sister, Lawanda Robinson.