Sulphur Springs Man Arrested for Injury to a Child 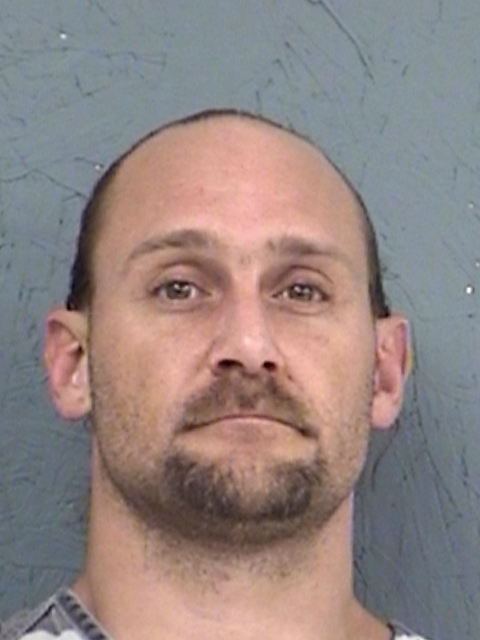 Sulphur Springs Police were called to 1531 East Industrial in reference to an assault on a child. Police were told that Alex Christopher Adams, 39, had assaulted an 11 year old child. Visible injuries were present on the child.

Adams said he had wrestled with the child. Adams was charged with Injury to a Child, a state jail felony and public intoxication. He is in Hopkins County Jail held on a $15,000 bond.