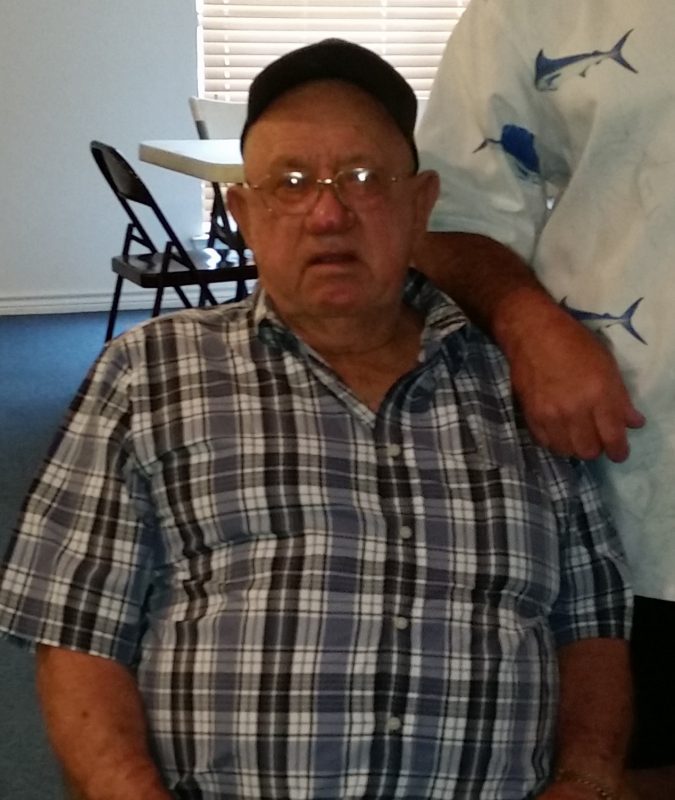 Rayburn Lewis “Ray” Nichols was born on February 22, 1933 in Yantis, Texas, the son of Bennie and Gertie (Coker) Nichols.  He married Fannie Eads on April 19, 1952 in Terrell, Texas.  Ray served in the U.S. Army, was a truck driver and member of the VFW.  He was of the Baptist faith.