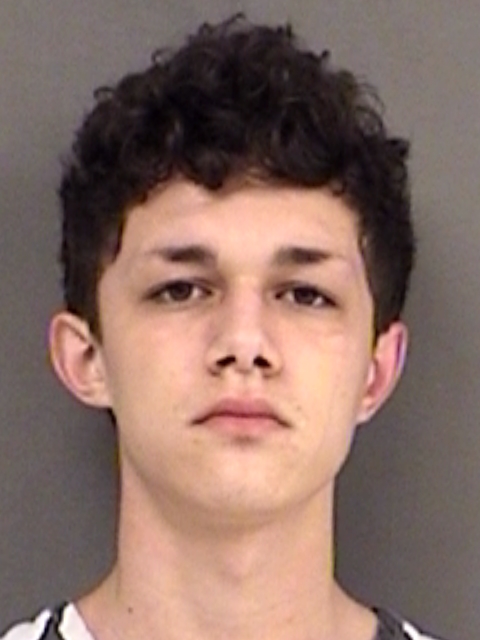 As the year begins in Eighth Judicial District Court, probation was revoked for Quentin Ty Latham, 18, of Sulphur Springs. He was sentenced to 10 years in the Texas Department of Criminal Justice for Tampering with Evidence. When Latham is released from prison he will remain on probation for Possession of a Controlled Substance (Xanax) in a Drug Free Zone.

Latham was stopped by Sulphur Springs Police while walking on the wrong side of the road while in possess of contraband. He was charged with Possession of a Controlled Substance Penalty Group 3, more than 28-grams but less than 200-grams (Xanax) in a Drug Free Zone. As Latham was booked in to Hopkins County jail, he dropped three of the Xanax pills on the floor of the book-in. They had not been found at the time of his arrest. Video in the book-in room captured a trustee at the jail pick up the pills as he was performing the duties of a Trustee. Latham and the Trustee were charged with tamper/fabricate evidence at that time.