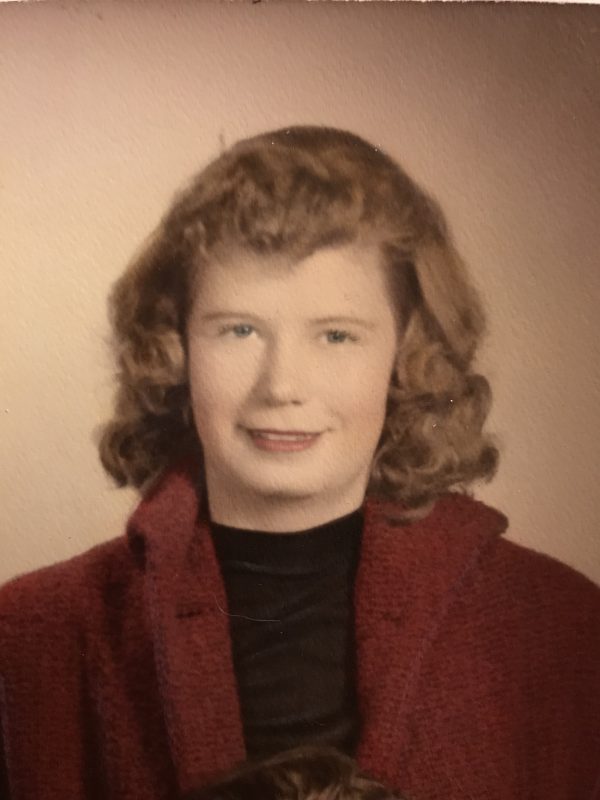 Funeral Service for Patsy Pettit, age 80, of Dike, TX will be held at 11:00 A.M. on Tuesday, January 23, 2018 at Murray-Orwosky Funeral Chapel with Noel Bailey officiating and Shane Carrington assisting.  Interment will follow at Bennett Cemetery, Dike with Justin Neal, Jason Neal, Jon Neal, Sam Pettit, Chuck Collins and Chad Collins serving as pallbearers and her great grandchildren serving as honorary pallbearers.  Visitation will be held one hour prior to the service at Murray-Orwosky Funeral Chapel. Mrs. Pettit passed away on Friday, January 19, 2018 at her residence.

Patsy Erlene Pettit was born on August 30, 1937 in Flora, TX, the daughter of Ernest and Lorene (Bennett) Davis.  She married Billy Wade Pettit on October 24, 1953. He preceded her in death.  Patsy retired from Winzen Research and was a member of Dike Church of Christ.

Patsy was preceded in death by her parents, husband and sister, Patricia Eagle.