If you remember the 1981 movie “On Golden Pond” you will recall the impact that the small cast of seasoned actors portraying “modern themes” had in the story.  It so happens now that those same issues are part and parcel of  life in most modern families, including aging, dementia and death. Ernest Thompson’s “On Golden Pond” will be staged in Sulphur Springs SSISD Auditorium and will combine the best in local dramatic talent with poignant themes that will endear the characters to everyone who attends.

Triston Pullen of Studio 1621 Production Company is directing the play, and he cast the six characters based on his past experience with the actors. As an outstanding graduate of SSISD Drama Department, he had Dawn Doyle Jones as his teacher and mentor during high school. He recently graduated with a degree in Acting and Technical Theater from Santa Fe University of Art and Design and returned home to Hopkins County before tackling graduate studies. He wanted to direct a play for the community and “On Golden Pond” came as a suggestion from Ms. Doyle Jones. The cast includes Dr. Chuck Jones as Norman Thayer and Dawn Doyle Jones as  his wife Ethel, Sarah Dicus as the couple’s daughter and Bill Owens as her fiancee, Zack Walker as the teenage son and Shawn Deterding as the mailman.

This play is a departure for him because his directing choices frequently run to dark drama and artistic creativity. Thus, the more traditional story structure presented an interesting challenge.  Even more challenging has been playing “director” to his former teacher. Triston says that Dawn is the one who nurtured his fledgling interest in the stage and helped him select that as a profession. And although she is like a second mom to him, he recognizes the powerful skill she possesses as an actor and is using that opportunity to further hone his directing abilities.

“On Golden Pond” will be staged on Friday February 2 at 7pm, on Saturday February 3 at 7pm and Sunday February 4 at 2pm. Tickets are $10 in advance and $12 at the door of SSISD Auditorium inside the Hopkins County Regional Civic Center. You can purchase tickets by calling 903-335-1364, from any cast/crew member or at Janeen’s Country Cottage. 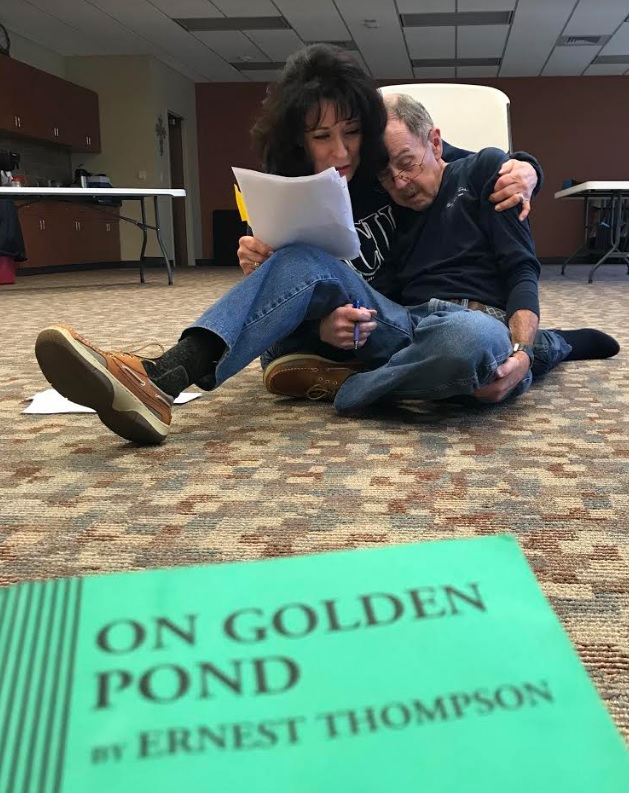 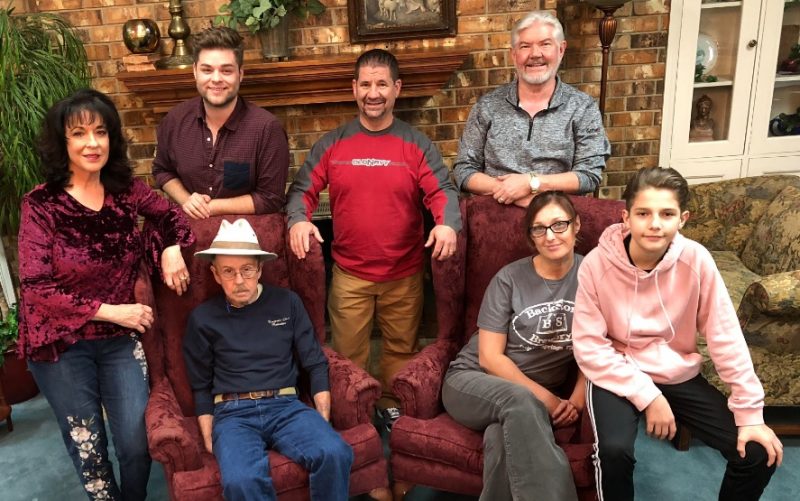