This is the first year North Hopkins will be presenting Prince and King candidates on the homecoming court. So, for the first time the King nominees are: Connor O’Bryan, Trey Patterson, and Chase Williams. 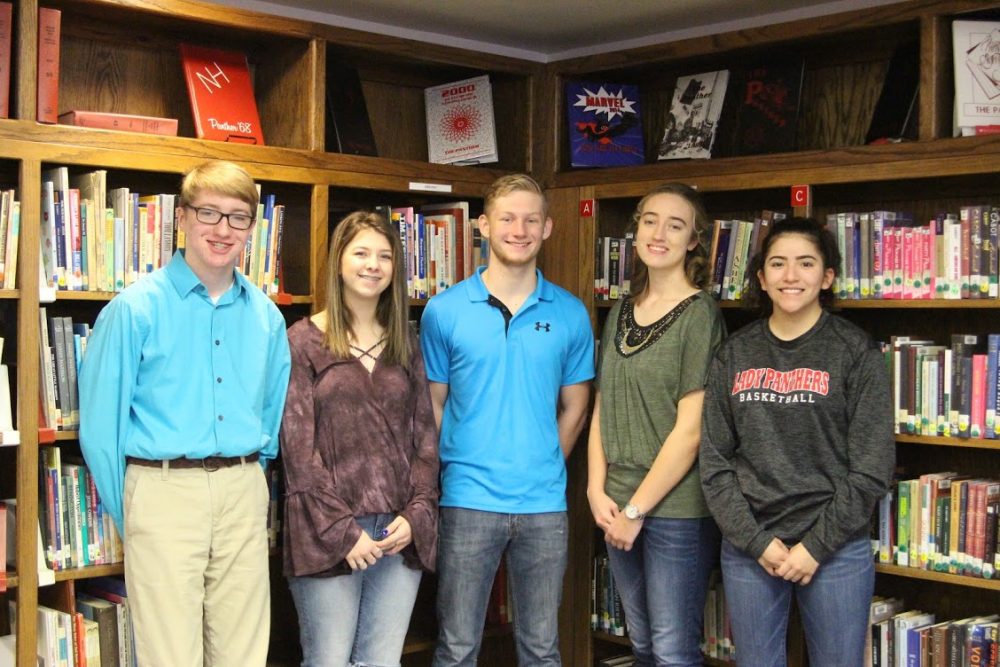 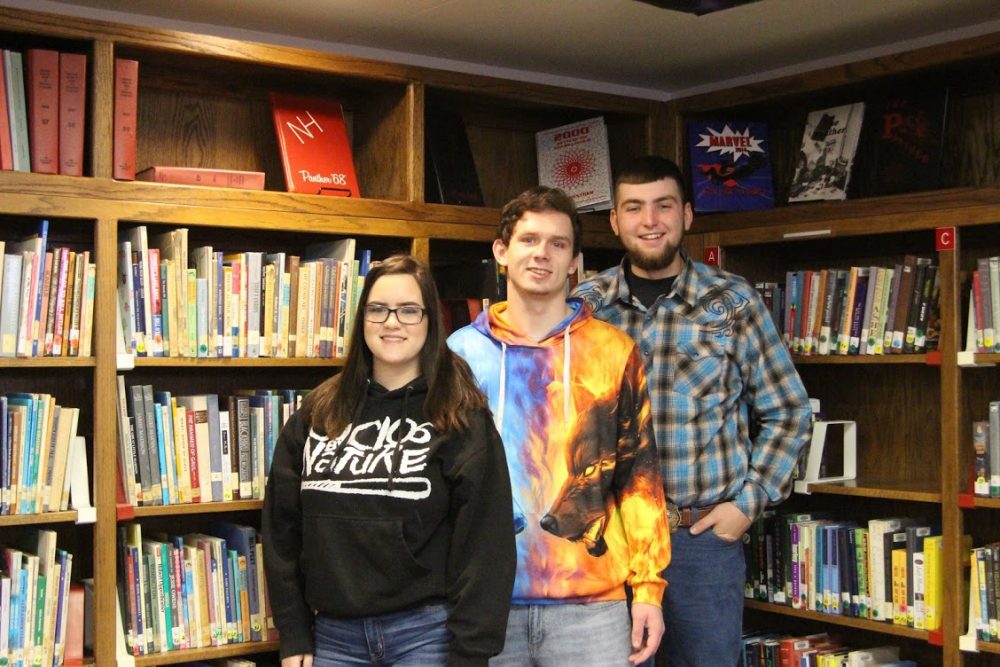