Lady Cats Coach David Carrillo, beginning his twelfth season here, says the scrimmage schedule is hard. He expects that to make the Lady Cats a better team. The Lady Cats season opener is on February 12 at Athens. Then comes the Sulphur Springs Tournament on February 15-17. Coach Carrillo has three big holes to fill due to graduation: second base, third base and right field. He says he has the kids that can step up and fill those positions.

he ever optimistic Coach Carrillo says he believes that all the work will be completed in time for the first scrimmage. 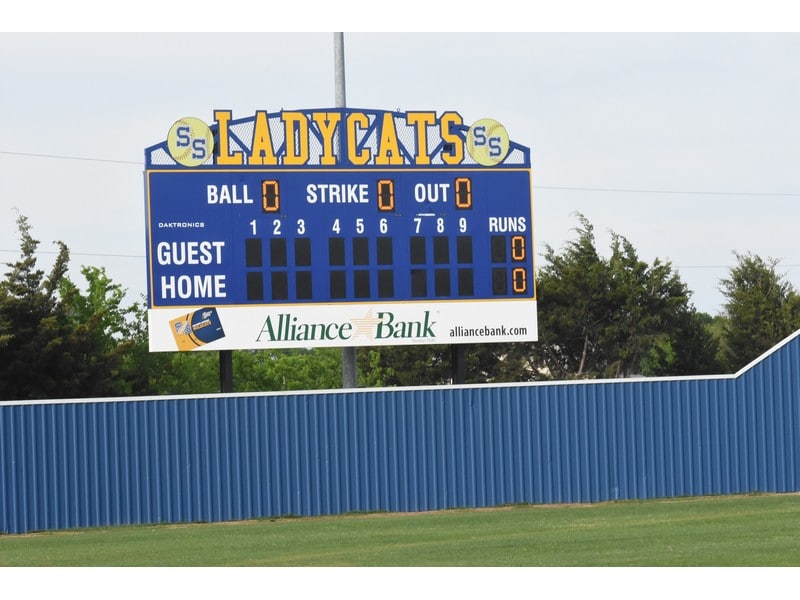