The Wildcats’ soccer team opened regular season play with a pair of losses against tough opponents in a Forney tournament Thursday. The Wildcats lost to West Mesquite, 4-1. The Wranglers led at the half 3-0 and both teams tallied second half goals. The Wildcats then lost to Forney, 2-0. The Wildcats are 0-2 for the season. Friday in the Forney tournament, the Wildcats will play Royse City at 12:30 p.m. and Amarillo Tascosa at 6:30 p.m. The tournament will continue on Saturday. 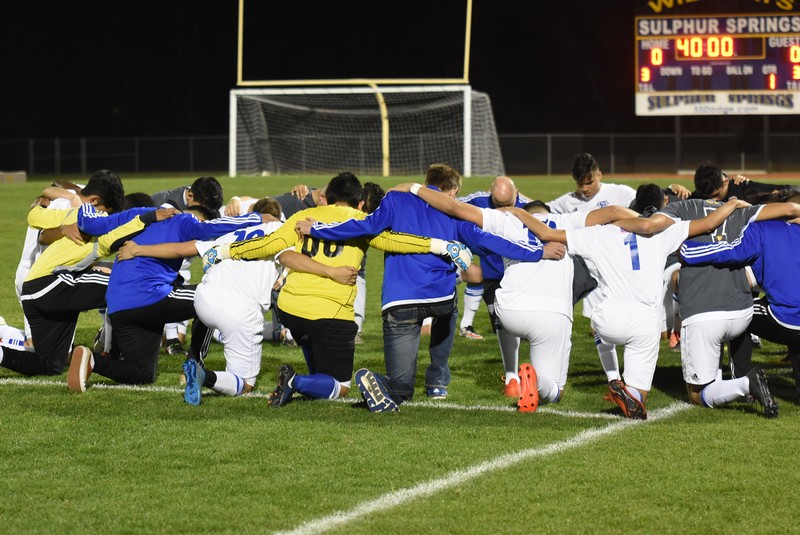