Following a month long investigation, Hopkins County Sheriff’s Investigator Dennis Findley and deputies have arrested three individuals for burglary of a building in Miller Grove, theft at LaPooch Pet Resort, burglary of a habitation, and thefts in Rains County and Bowie County.

A warrant for the arrest of Ashlee Swilling, 29, of Cumby, Nathan Allen Martin, 30, of Conway, Arkansas, and Robert Stephens, 39, led deputies to observe a green 2017 Jeep Renegade pulling into Subway in Sulphur Springs. Investigator Wade Sheets was called to the scene and arrested Swilling and Martin. 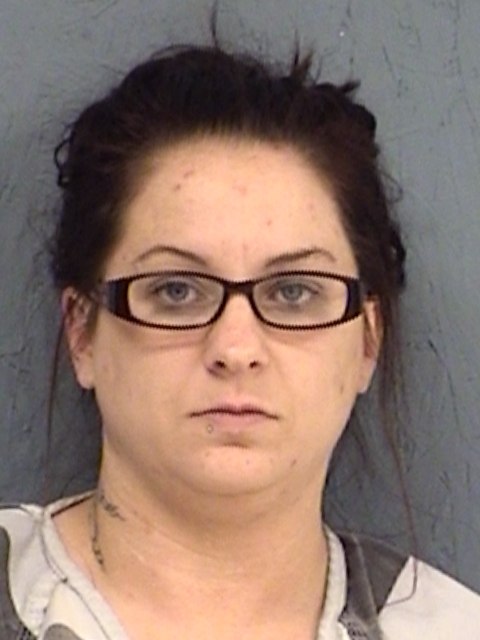 Criminal Investigator Dennis Findley said the investigation began when the burglary in the Miller Grove area was reported. A number of foot prints were found at the scene and other evidence was gathered. It was found that three people were involved. The three had conspired in that burglary and two, Martin and Stephens, had been involved in other burglaries in the Miller Grove area. 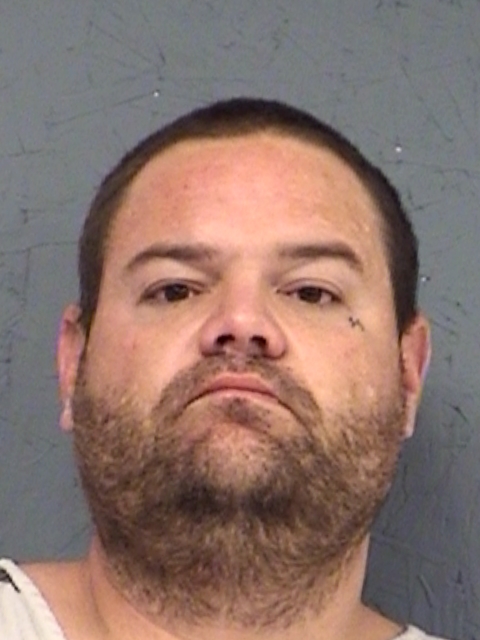 Property taken in the robbery at LaPooch, valued at over $600 has been recovered. Most of the $1500 in property taken from the Miller Grove storage buildings has been recovered, according to Findley. He said some is still at pawn shops and some of the property had been discarded in a pool. In the next two weeks, the DPS dive team will be called out to recover the property at the bottom of the pool.

Thefts in the Rains County area included chain saws. Findley said some of the chain saws have been recovered and others have been found in a pawn shop in the Rockwall area. Wednesday morning, thefts of two four wheelers in Bowie County have also been uncovered. He said the location of the four wheelers has been confirmed and they will be recovered later today. 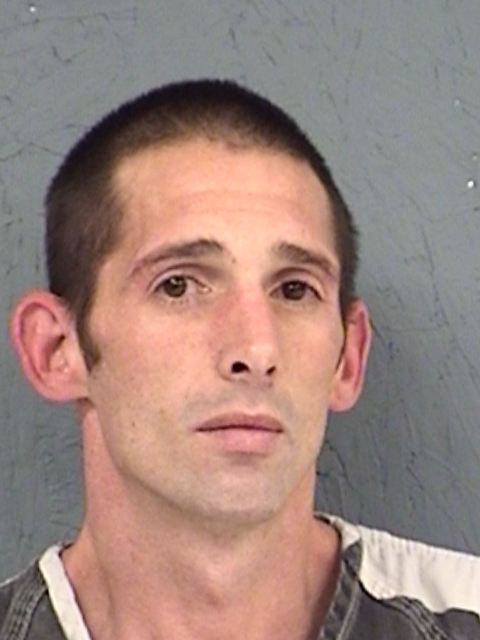 Stevens was also involved in taking a iPad from Miller Grove school.

All three are in Hopkins County Jail. All three are charged with Engage in Organized Criminal Activity. Swilling and Martin are held on a $50,000 bond each. Stephens is held with no bond set.