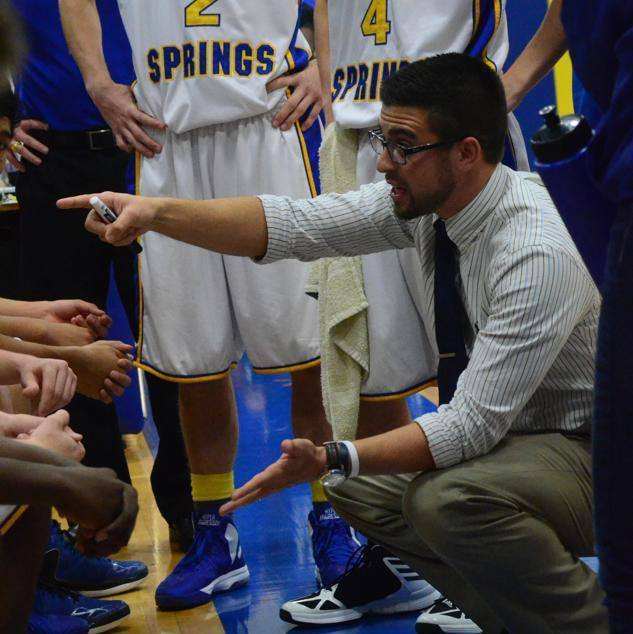 Lady Cats Basketball Coach Jeff Chapman, on KSST Radio and Cable Channel 18’s Saturday Morning Coaches Show, said the Lady Cats really wanted to beat Mount Pleasant Friday night at home. Coach Chapman knew point guard Sadavia Porter was ready to play. During player introductions before the game, Coach Chapman said Porter gave him such a strong high five, it caused him pain. She also asked Coach Chapman if he was ready for the game and then told him she had been ready for a week. Coach Chapman said Porter had an excellent game with 24 points and 7 assists. He said she did a good job of drawing defenders to her and then passing to teammates. Coach Chapman said when Porter penetrates into the lane she can cause opponents a lot of problems. He said Autumn Tanton did a good job rebounding. She had a team high 11. Coach Chapman said the team works hard in practice to play good defense in games. In the Mount Pleasant win Friday, the Lady Cats only gave up 12 second half points, six points each in the third and fourth quarter. The Lady Cats scored 36. Coach Chapman said the team is also working hard to improve their shooting. The Lady Cats hit 60% of their shots Friday night. Three players, Imani Taylor, Danielle Godbolt and Te’Arria Rose all hit three point baskets. The Lady Cats are 6-0 in district play and are 20-3 for the season. They are ranked #9 in the state in Class 5A. The Lady Cats travel to Greenville Tuesday night as they begin the second half of district play. 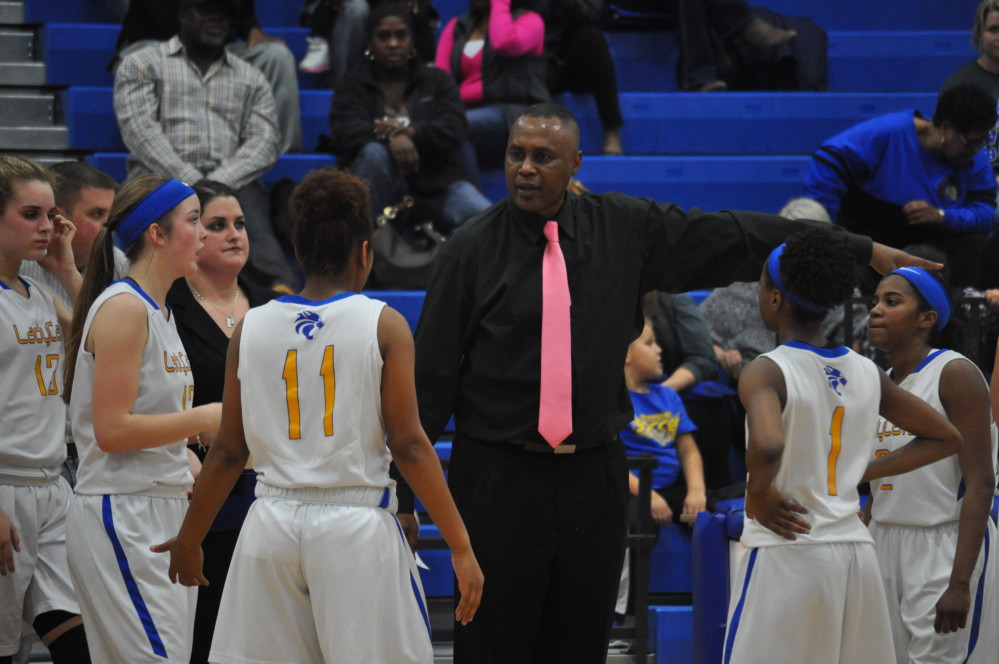