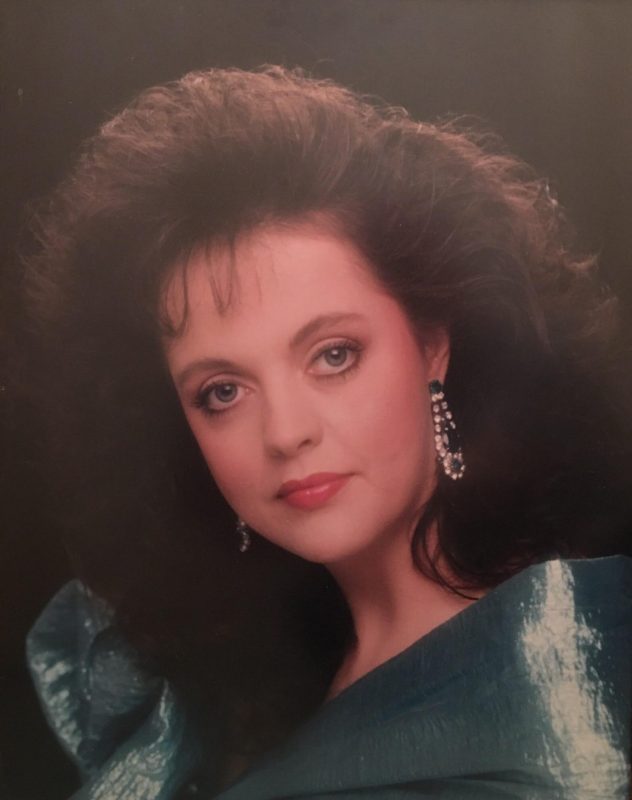 Funeral Service for Christy Norman, age 52, of Mesquite, TX will be held at 2:00 P.M. on Saturday, January 13, 2018 at Murray-Orwosky Funeral Chapel.  Interment will follow at Sulphur Springs City Cemetery with Thomas Norman, Tommy Norman, Tracy Norman, Tracy Norman II, Jordan Horn and Tim Wisdom Jr. serving as pallbearers. Visitation will be held one hour prior to the service.  Ms. Norman passed away on January 9, 2018 in Mesquite, TX

Christy Lee Norman was born on September 25, 1965 in Dallas, Texas, the daughter of Thomas Lee and Betty (Brumfield) Norman.  She played on the Varsity Basketball Team for Mesquite High School. Christy worked as an Office Assistant and was a registered Medical/X-Ray Technician.

Christy was preceded in death by her father.