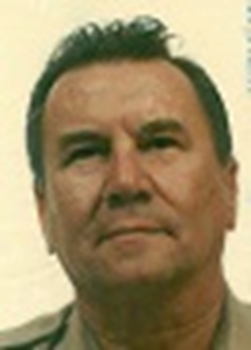 Mr. Ondeck was born October 13, 1930 in West Mifflen, PA, the son of Andrew Ondeck and Anna Granity Ondeck.  He married Doris Phillips on October 28, 1961 in McKinney, TX.  He was an aircraft Mechanic and served in the US Air Force.  Mr. Ondeck was of the Catholic faith.

He was preceded in death by his parents; brothers, Andy and Larry; sister, Mary.

The family request that donations be made to the Parkinson’s Foundation.