She said her name was Cynthia Morris but with the odor of marijuana emitting from the vehicle and from her person, several things did not seem correct to the Hopkins County Deputy that made the traffic stop on West Shannon Road.

The woman handed the deputy a clear plastic bag containing a green leafy like substance believed to be marijuana and her backpack. In the backpack were four credit cards with the name Cynthia Morris and a large sum of United States currency secured by rubber bands. She stated that she had obtained the money by “selling herself”. In further discussion, she presented her proper identifying information. Her true name is Ciara Monique Chatman, 28, of Chicago, Illinois. 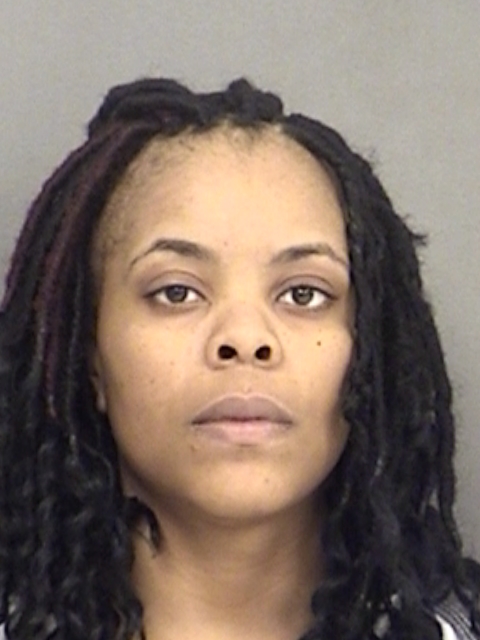