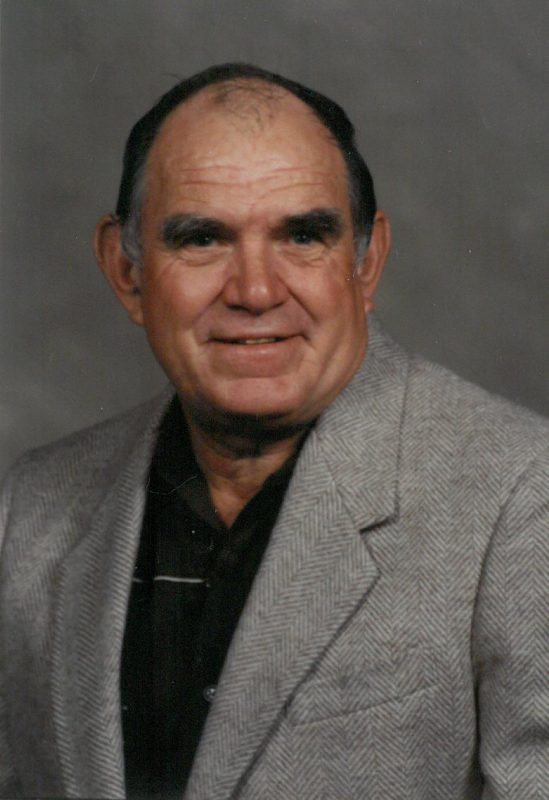 Bill Branstetter was born March 19, 1929 in Cape Fair, MO to Roy Richard Branstetter and Eva M. Austin. He married Ruth Lee Rachal in Fort Worth, TX on January 6, 1951. Mr. Branstetter served in the United States Army and was a member of the VFW, Disabled American Veterans Association, and the Assembly of God church. He was a trackman for Union Pacific Railroad.