Bergin faces a Felony Cruelty to Animal charge which will not be influenced by the decision of the court regarding the sale of the animals.

The proceeds from the sale will reimburse the State of Texas and Hopkins County for any expenses in the care and maintenance of the cattle. The remainder of the proceeds over expenses will be paid to Burgin. If the sale proceeds falls short, Bergin will be responsible for  the additional charges in upkeep of the cattle until time of sale. 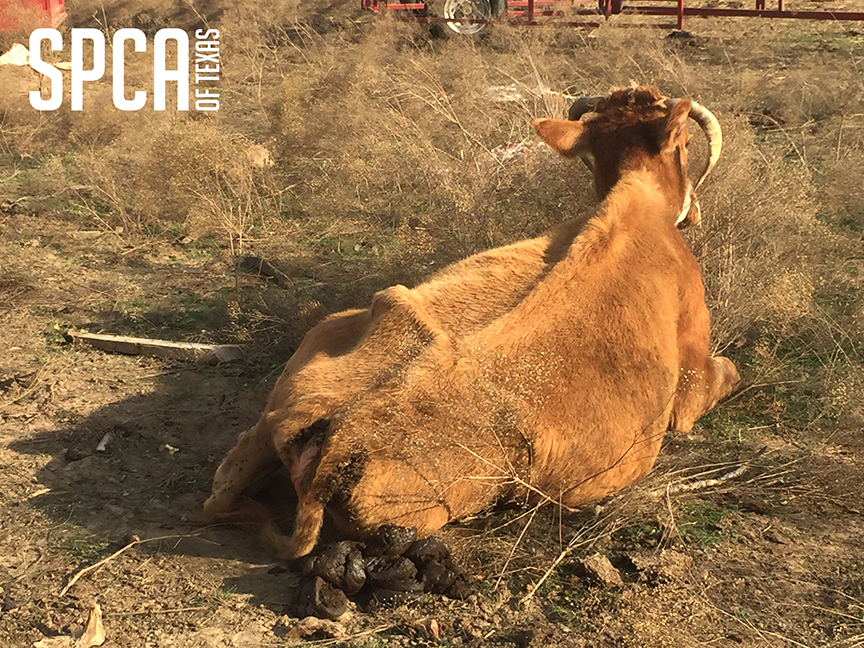