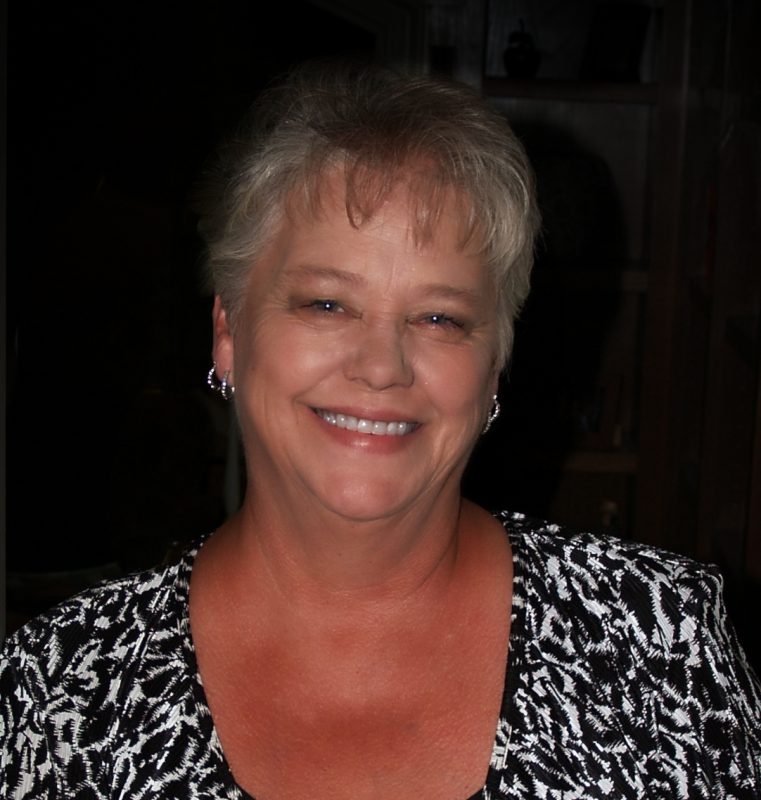 Wanda Jo McCormack “Moore” was born on October 2, 1948 in Floyd, Texas to James and Veola (Miles) Moore. She married Delaine David McCormack on October 4, 1964 in Greenville, Texas.  He preceded her in death on April 14, 2006.  Wanda worked as a Pant Presser at Haggar Clothing Company in Greenville, TX, caretaker to her grandchildren and was a member of Cornerstone Baptist Church.