The State Executive Committee of the University Interscholastic League (UIL) has ruled in favor of the Sulphur Springs ISD in a case involving the eligibility of a student athlete. The decision reverses a decision of the District 16-5A Executive Committee that ruled the player ineligible for allegedly changing schools for athletic purposes.

Sulphur Springs School Superintendent Michael Lamb presented the appeal before UIL officials Wednesday morning (December 6). The hearing had been originally scheduled for November 8 but was postponed for a month due to back problems Lamb was having then that prevented him from attending. The player involved is now immediately eligible to play varsity sports. 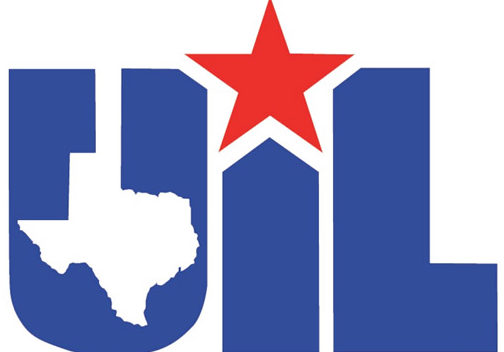