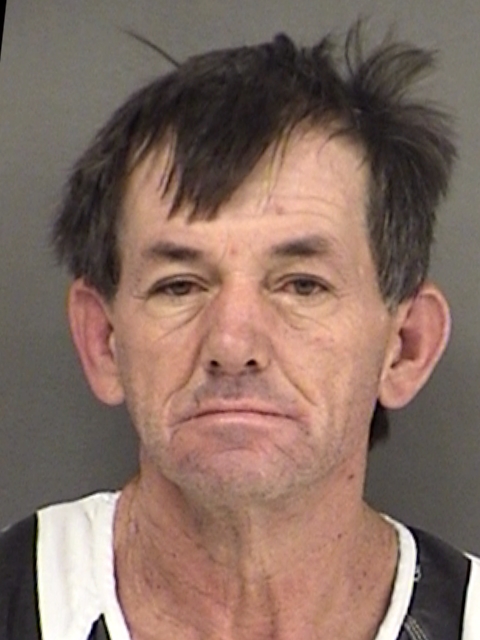 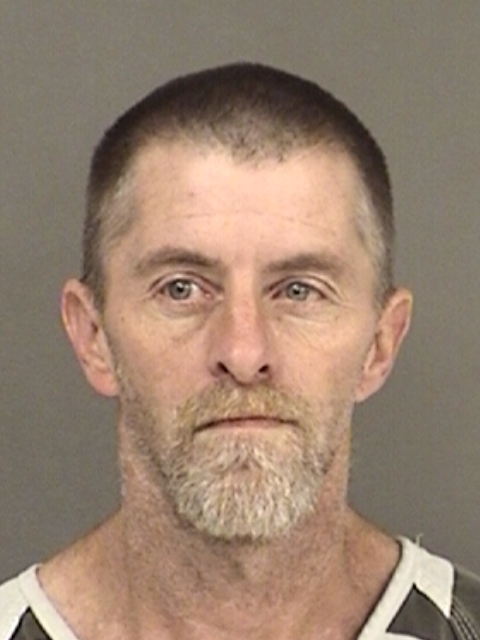 A Sulphur Springs Police Officer on patrol in the 1000 block of South Davis Street around 8 a.m. Thursday morning noted a Red Silverado Chevrolet pickup run a stop sign leaving Georgia Street turning onto Peach Street. Then the officer noted the vehicle fail to signal a turn onto South Davis. During the traffic stop, the officer noted Campbell, the driver, to be very nervous and the officer asked consent to search the vehicle. Consent was not granted and a K-9 unit was called to the scene. The K-9 made a positive alert and a search conducted found the contraband.