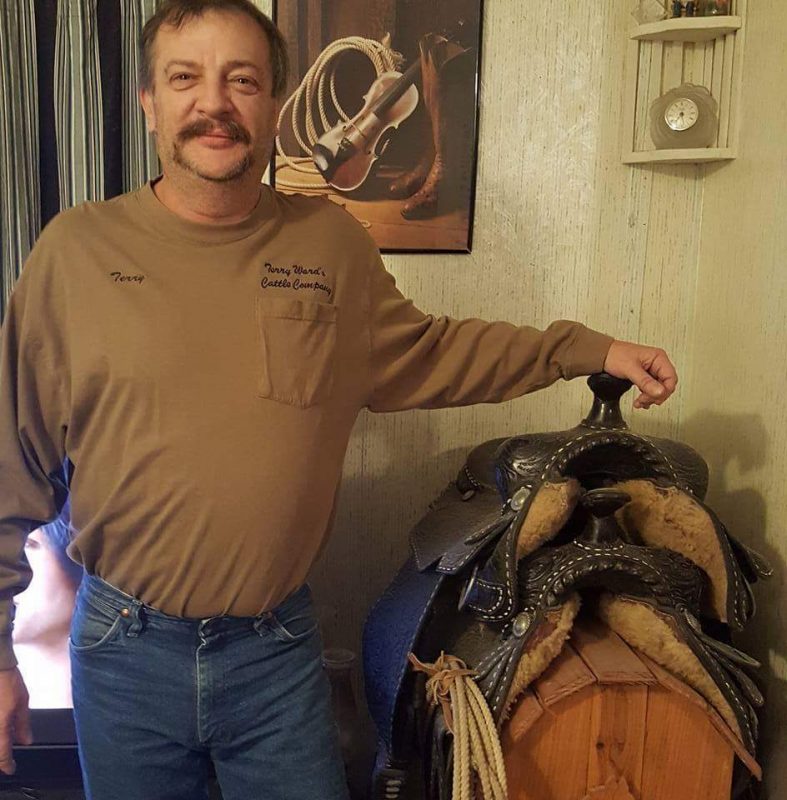 He was the owner of Terry’s Paint and Body, He loved raising his cattle and was always ready to fire up the smoker and put on some BBQ.
He was preceded in death by his parents.

Terry is survived by his daughter, Lauren Kime and her husband Darrell of Saginaw; sister, Teresa Ward Roberts of Azle; step father, Harold Pierce of Lake Worth, Texas and numerous, aunts, uncles, cousins and friends.

In lieu of flowers donations may be made to Heart to Heart Hospice by using the donations tab on this page.