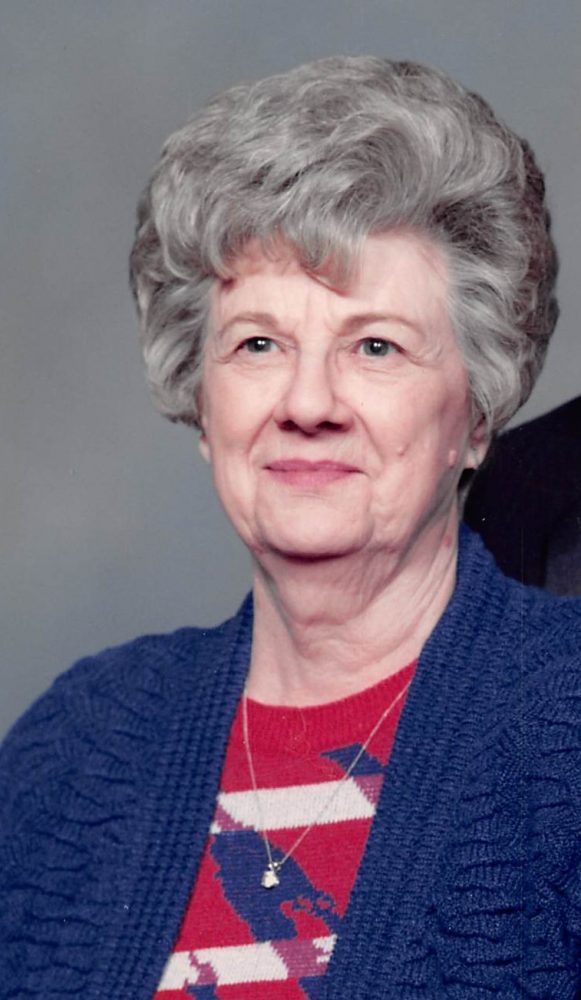 Graveside services for Merle Snyder, age 98, of Sulphur Springs will be conducted at 2:00 p.m., Monday, December 18, 2017 at Restlawn Memorial Park with Pastor Deidre Maples officiating.  There will be no formal visitation.  Merle passed away on Wednesday, December 13, 2017 at CHRISTUS Mother Frances Hospital, Sulphur Springs.

Merle was born on August 28, 1919 in Cumby, the daughter of W. C. Rape and Cora Belle Moseley Rape. She married Murray Snyder on May 24, 1941 and he preceded her in death.  Merle was a 4th grade school teacher at several schools when she and Murray were farmers in west Texas.  She was a member of the First Presbyterian Church of Cumby where she served as Elder and a former member of the First Presbyterian Church of Winnsboro.