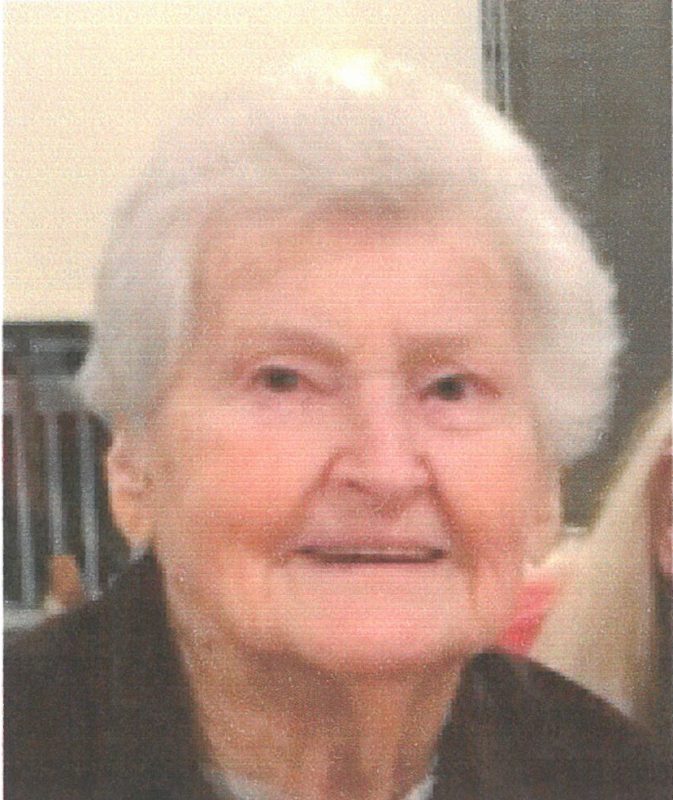 (Mary) Juanita Griffin was born on April 13, 1924 to Robert and Maud Preston.  She married Roby Griffin on January 5, 1946 in Greenville, Texas.  He preceded her in death on March 7, 1995.  She was a homemaker. A member of Church of Christ and The Big Sisters community group in Sherley, Texas.

Memorials can be made to the charity of your choice.