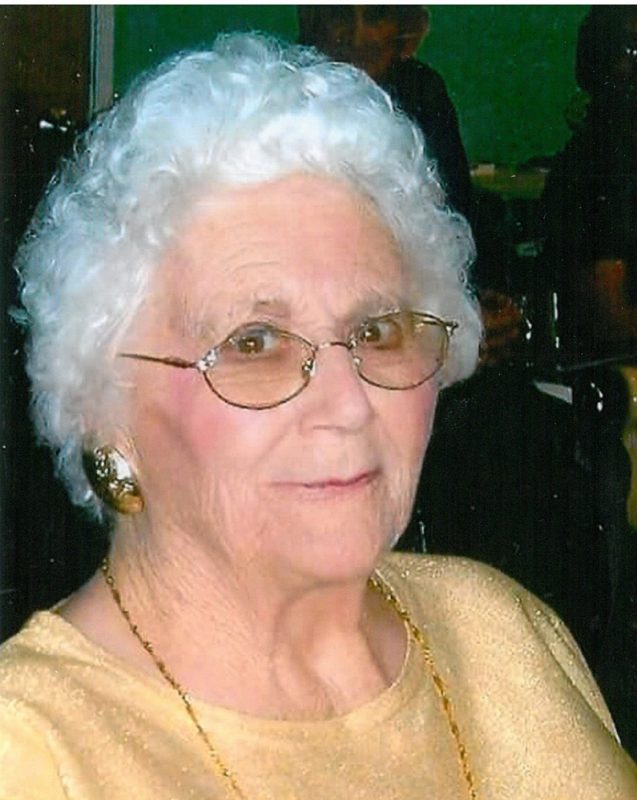 Mary Dea Smith was born on February 28, 1923 in Hopkins County, Texas, the daughter of Dave and Leila May (Wofford) Charlton.  She married Roy Lee Smith on November 7, 1953 in the Brinker Community.  Mary Dea was a homemaker and a member of First Baptist Church, Sulphur Springs.

She is survived by her brother, Roger Charlton and wife, Ann of Williamsburg, Kansas and several nieces and nephews.