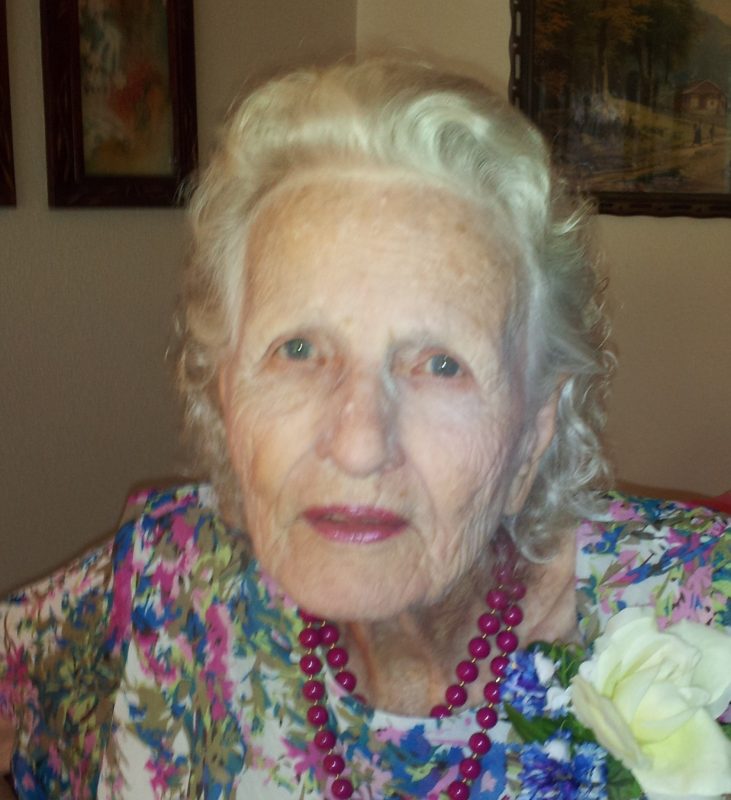 Margaret Lucille Reese was born January 11, 1920 in Wood County, TX the daughter of James Anderson Freeman and Katy Cleo (Garretson) Freeman. She married Johnny Arl Sartin on January 3, 1935 in Yantis, TX; he preceded her in death in 1966. She married Roger Irwin Reese on March 17, 1973 in Sulphur Springs; he preceded her in death in 2006. Lucille was a seamstress, an avid quilter and a member of Lake Highlands Baptist Church.