The Lady Cats’ basketball team, ranked #9 in Class 5A, got a win against a team that beat them earlier this year as they edged by host Idabel, Oklahoma, 44-42 in an Idabel holiday tournament game late Saturday afternoon.

The Lady Cats won two and lost one in the three-day Idabel tourney. The Saturday win improved the team’s season record to 17-3. The Lady Cats, 3-0 in district play, return to district action Tuesday night at 7:30 p.m. as they play at home against the Marshall Lady Mavericks. 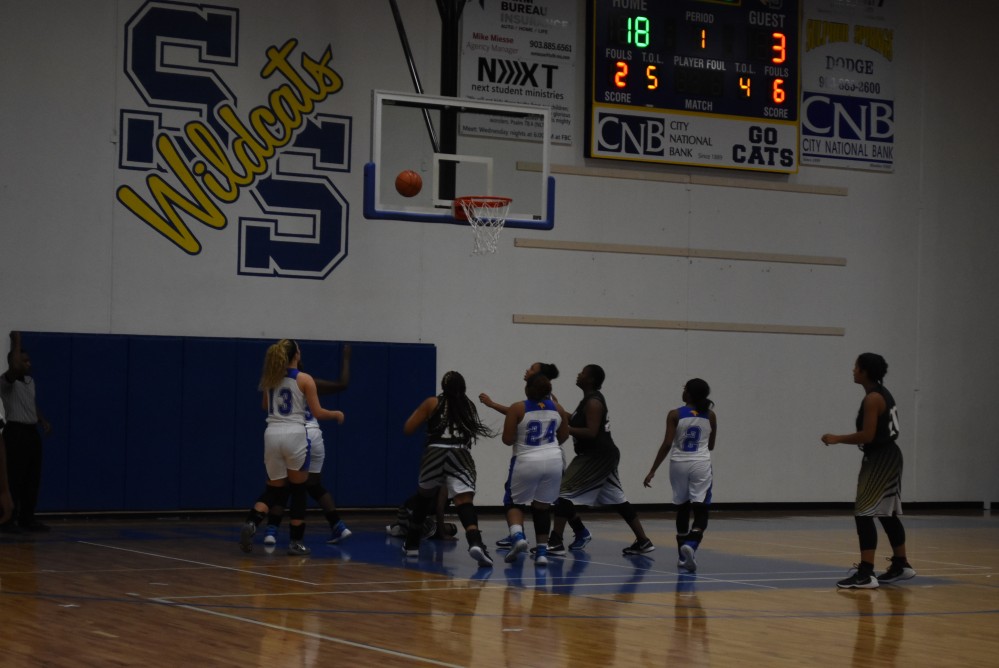