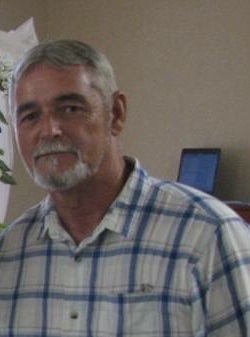 Donald Wayne Gumm was born on March 7, 1960 to Don Willard Gumm and Mary Edwards Blankenship.  Donald served in the US Army from 1979 to 1983.  He married Margaret Mitchell on July 30, 2006 in Sulphur Springs, Texas.  He was the owner of Advanta Air-conditioning services.

Donald was preceded in death by his father and brother, Karl Stroup.

Memorials can be made to the Don Gumm Memorial Fund in care of Margaret Gumm.