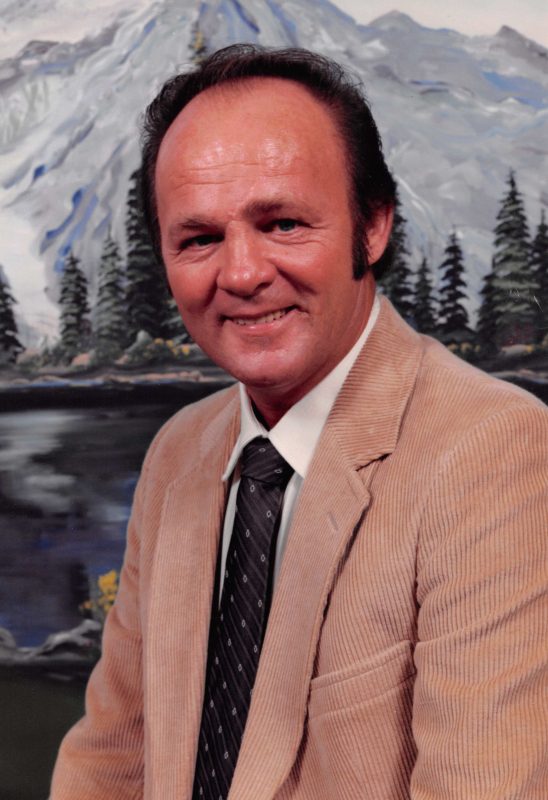 Memorial services for Arthur Eugene Francis 78, of Sulphur Springs, will be held at 2:00 p.m. Saturday December 9th at Wesley United Methodist Church with Pastor Steve Cook officiating.  Visitation will be held at 1:00 p.m. one hour prior to service time at the church.  Arthur passed away at CHRISTUS Mother Frances hospital in Sulphur Springs.

He is preceded in death by his parents, siblings, Gerald Francis, Patricia Grandner, Delphine Danovic, and Richard Francis.