The Wildcats’ basketball team remained unbeaten as they won a defensive struggle against Rockwall on the road, 53-39 Tuesday night (November 21). The Wildcats are now 4-0 for the season with three of their wins coming against Class 6A teams.

The Wildcats defense put the clamps on two Division I players. A Kansas commit scored only 6 points and a Depaul recruit only had three points.

Keaston Willis and Victor Iwuakor both scored 17 points for the Wildcats. Godsgift Ezedinma had 9 points. Michael Jefferson and Dedric Godbolt both scored 4 points. Xavier Cork put in 2 points. The Wildcats did a good job of rebounding and collected 20 offensive rebounds.

The Wildcats practice Wednesday and then take a Thanksgiving break. They resume play next Tuesday at Denison. 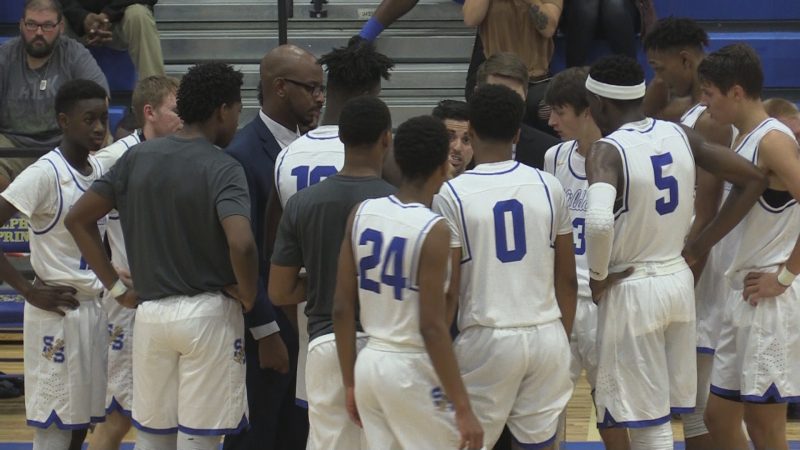