The Wildcats’ basketball team got off to a very fast start in the first half and then they eased up in the second half as they defeated Lindale, 58-48 in Wildcats Gym Monday night.

The Wildcats led 20-2 after one quarter and then increased their lead to 35-13 at halftime. Wildcats Coach Clark Cipoletta emptied his bench in the second half and scrappy Lindale cut into the lead. The Eagles actually only trailed by single digits late in the contest. Lindale outscored the Wildcats 35-23 over the last two quarters.

The Wildcats season record is now 3-0. They play Rockwall on the road Tuesday at 7:30 p.m. 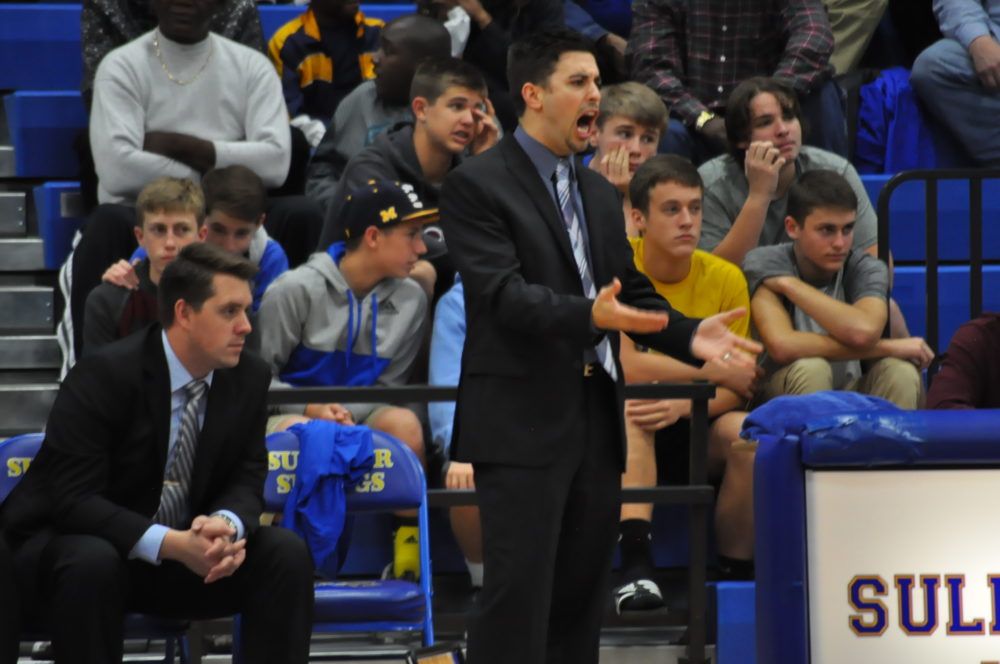